Superintendent retiring after decade at SPSD 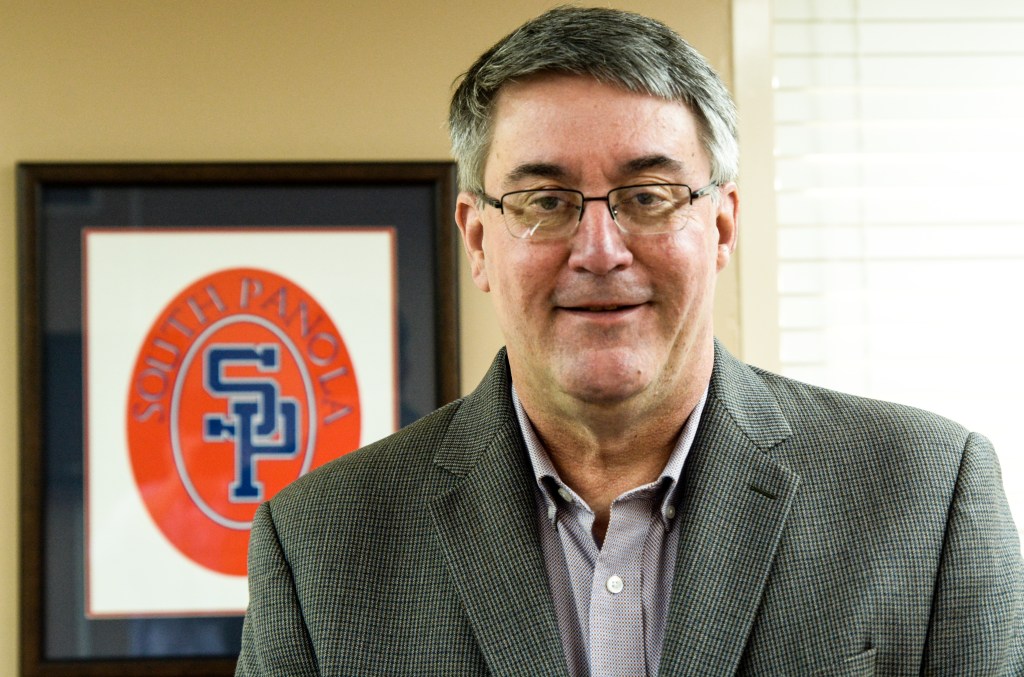 South Panola School District Tim Wilder, who led Batesville and Pope schools to their highest grades on the state’s accountability models during his decade at the head of the district, announced his retirement to staff and teachers last week.

“I want to thank the school board, employees, students, parents, and community for allowing me to serve as superintendent for the last ten years. It has truly been an honor  and I wish SPSD all the best in the future,” Wilder said Tuesday.

as A schools. Wilder said the addition of many extracurricular activities for students is also something that he feels is an important accomplishment during his time as superintendent.

Completion of the 9th grade wing at the high school, the kindergarten wing at the elementary, the indoor practice facility, the elementary physical education building, a new soccer field house, and baseball and softball weight rooms are some of the major additions to the district during Wilder’s tenure.

“It must be noted that many people play a very important role in these accomplishments other than myself,” Wilder said.

Prior to taking over as superintendent, Wilder served in a variety of roles throughout his career in education ranging from teacher, coach, assistant principal, athletics director, principal and assistant superintendent.

“Throughout my 31 years in the education field, student safety and academic achievement have always been my top priorities,” Wilder said in an interview in 2020. “I enjoy seeing the team effort put in place by the students, teachers, parents and community to make a successful school district such as South Panola.”

A native of Pontotoc, Wilder and his wife, Sherri, have been married for 23 years. The couple has two children, and three grandchildren.