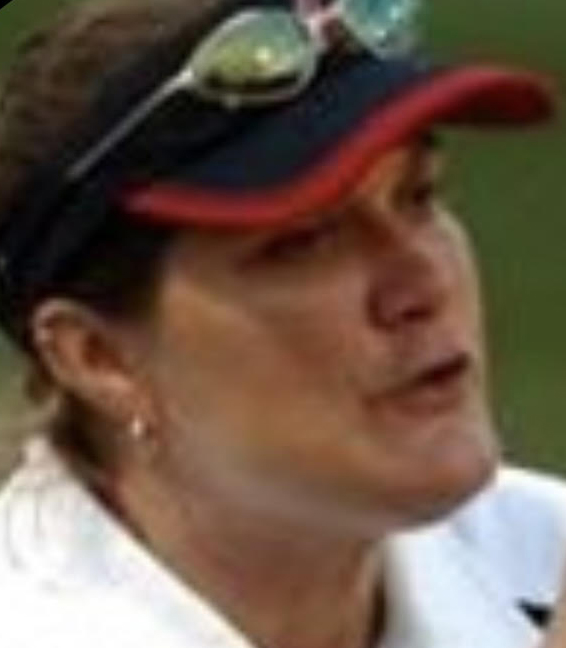 Dickerson coached the Lady Rebels 2005-11 and was the first coach to take Ole Miss softball to the three consecutive SEC tournaments.

She played at UCLA where she graduated with a Bachelor of Arts in Political Science in 1992. While at UCLA she was a three time national champion and an All-American (1991).

Dickerson coached at Texas A&M Corpus Christi from 2003 to 2005 where she was named Big South Coach of the Year in 2004. Her TAMUCC teams were three time Big South Conference tournament champions.

She also currently works for ESPN/SEC Network as a softball commentator.

She is married to Tom Dickerson; they have two boys, Trevor and Hunter. The family lives in Oxford.