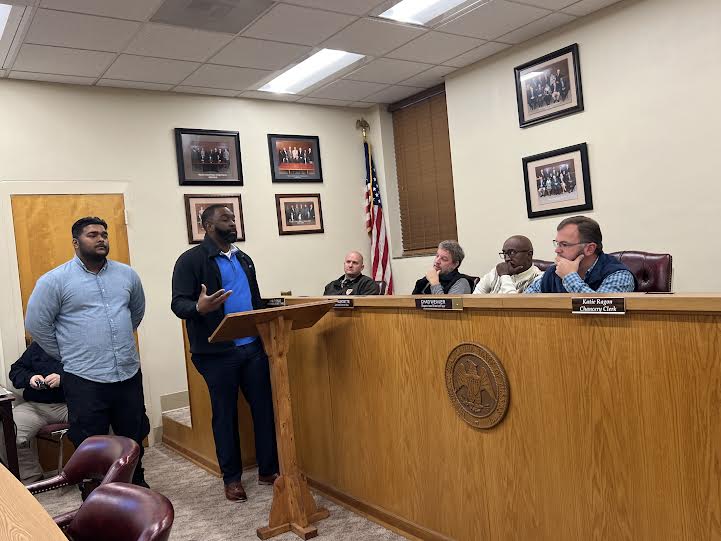 By unanimous vote the Panola County Board of Supervisors on Monday overturned a decision of the county’s Land Development Commission to deny the application for a special exception filed by a Como convenience store owner who wants to open a hookah and beer lounge.

Mohammed Abdullah, owner of Como 51 Express, a 24-hour convenience store located south of Como town limits and north of the Tate County line, made his case before the supervisors at the Batesville Courthouse.

Abdullah had applied for an exception last month, but was turned down by the land commissioners, who hear initial application requests. Any person denied a permit by that board has 10 days to appeal the decision.

County attorney Gaines Baker reviewed the decision of the commissioners with the supervisors, including a long list of factors that ranged from a lack of parking to a general detriment to the community. The land board also made it clear to Abdullah that part of their decision to reject his application was based on the fact that beer and light wine would be served at the establishment.

Supervisor Chad Weaver and others asked Baker if the reasons listed by the commissioners would apply to the upscale restaurants on Main Street of Como, just a few miles from the proposed hookah lounge.

Baker agreed with the supervisors who pointed out that parking is always a problem on the weekends at Como Steakhouse and Windy City Grille and hard liquor is served at those establishments until midnight.

Indicating that “what’s good for the goose, is good for the gander” the supervisors asked Abdullah a few questions about his proposed days and hours of operation. The businessman, who owns several convenience stores in North Mississippi, told the board he was willing to set his hours according to whatever would satisfy the county, and only wanted an opportunity to open and operate.

Board members said they would approve hours similar to those of the other Como businesses and it was decided that the hookah and beer lounge can open Wednesdays through Sundays, and stop serving alcoholic beverages at midnight.

Abdullah asked for a six-month special exception at which time he would stand for a review and seek further operating approval. The supervisors countered with a one-year approval, and asked the applicant to be prepared to come before them at that time. They also said that customers would not be allowed to bring their own alcohol into the establishment with Abdullah responded that he wouldn’t allow any food or drink to be brought in.

Abudullah had stressed to the land board that hookah pipes use mild tobacco and are accented with fruit flavors and sometimes garnished with pieces of fresh fruit. People frequent hookah lounges for the ambience and often gather with friends to share pipes with multiple hoses allowing for shared smoking while maintaining safety standards, he said.

Sheriff Shane Phelps was at Monday’s appeal hearing and did not object to the special exception. In previous cases, Phelps has said he and his deputies would enforce the law no matter what was decided by the supervisors. 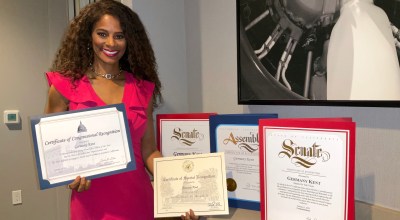 Coon dogs back in town 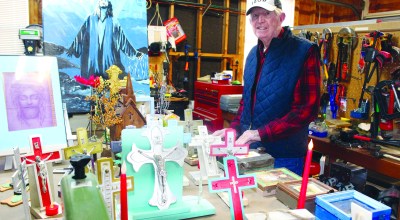 Symbols of Love – A Man & His Crosses