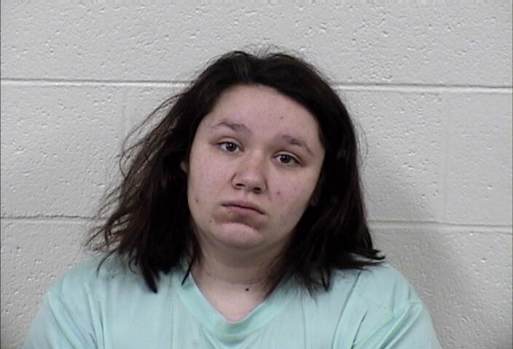 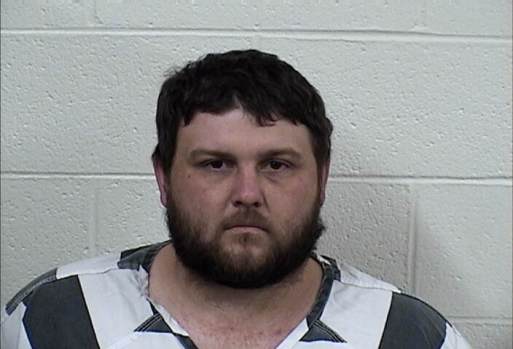 A Sardis couple was charged with capital murder last week in a case that began with the death of their infant child earlier this year.

Jana Ray Bruce, 23, and Kevin Nicholas Bruce, 32, both of 3424A Pocahontas Ext., Sardis. They were taken into custody Friday, Dec. 2, and remain in the county jail.

“It’s just a sad situation for everyone involved,” said Sheriff Shane Phelps. The Sheriff’s Office investigated the original case and contacted Mississippi Child Protection Services when the infant was found dead in circumstances that Phelps said “were just not right.”

A months-long follow up by state welfare authorities determined the child’s death was caused by narcotics while under the care of the parents.

High potency narcotics can seriously sicken or cause the death of children when they are exposed to the residue smoke or have the drugs come into contact with their skin.

“A child doesn’t have to take in drugs for serious health issues, even being around it and touching it can be enough is what the experts have told law enforcement,” Phelps said. “We will have no tolerance for that in Panola County.”

In Mississippi, the judiciary doesn’t have degrees of murder (1st or 2nd degree) like some states. Instead, the charges are either murder or capital murder. Capital murder cases require the penalty of death or life imprisonment without parole, except in rare cases.

Capital murder charges are generally reserved for the killing of a policeman or fireman while on duty, causing death by bombing or any explosive device, killing for hire or personal gain, or taking a life while committing another felonious act like robbery, arson, kidnapping, sexual battery, etc.

Deaths of children caused by battery or abuse are also often capital cases.