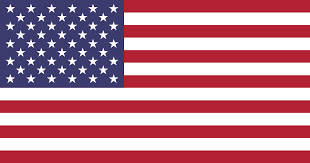 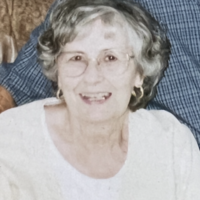 Grace, as she was affectionately known, was born August 25, 1930 to the late Jule White and Betty Kilgore White. She was a member of First Baptist Church of Batesville.

An avid bowler in her younger years, she also enjoyed playing basketball. Her hobbies included making ceramics, collecting Hallmark ornaments and Barbie dolls, playing cards and drinking coffee with her friends. Nothing, however, brought her greater joy than spending time with her grandchildren, whom she adored.

Grace was married to the late, Walter Gundolphus “Buddy” Murphree, Sr. and together they spent 22 years traveling with the military which Grace thoroughly enjoyed. After settling in Batesville, Grace was employed with Phil Webb Office Supply.

Memorials be made to the American Parkinson’s Disease Association.