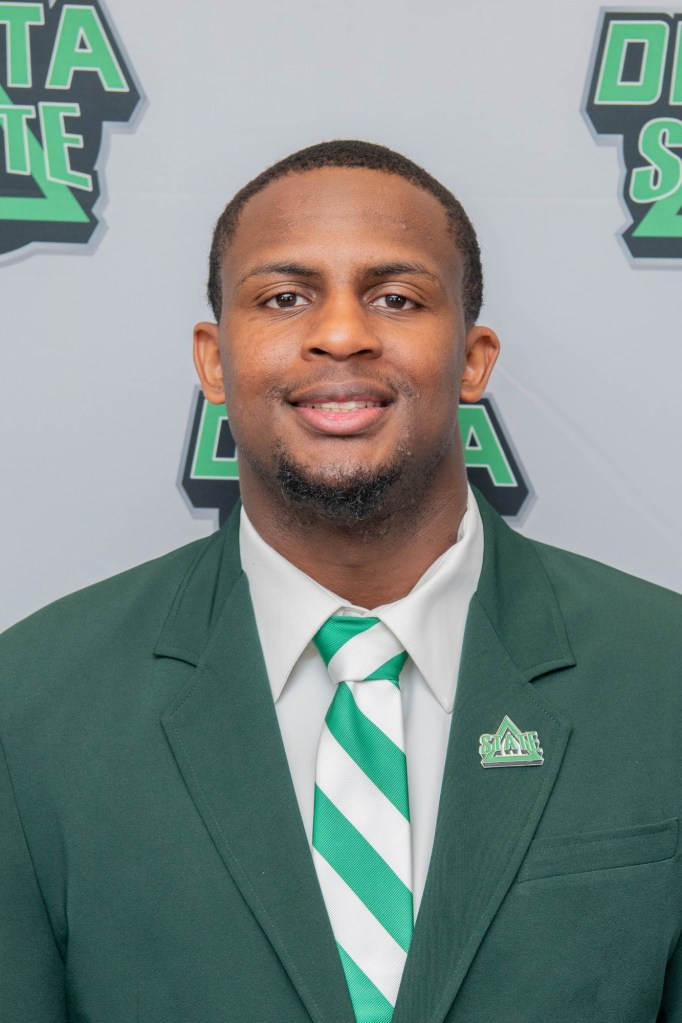 State’s best football player for 2022 will be announced Nov. 29

Batesville’s Patrick Shegog, Jr., is one of 10 nominees in consideration for the 2022 C Spire Conerly Trophy, awarded each year to Mississippi’s top college football player.

The former South Panola quarterback has enjoyed a stellar collegiate career at Delta State University where he has set several Statesmen gridiron records.

“I have been really blessed to have a healthy and successful season,” Shegog said Monday. “I am thankful for this team and honored to represent Delta State University for this prestigious award.”

In his senior season as the Tigers’ quarterback in 2017, the signal caller accounted for 3,137 total yards while throwing for a school-record 2,105 yards and 20 touchdowns and rushing for 1,032 yards and 11 touchdowns.

Shegog was selected to the Mississippi/Alabama All-Star game after leading South Panola to a 9-4 record and a first round playoff berth. In his junior season (2016), Shegog 1,559 total yards and 16 touchdowns.

In 2018 he was named co-freshman of the year in the Gulf South Conference after making eight starts, completing 58.7 percent of his passes for 1,722 yards with 10 touchdowns. He finished that year ranked ninth in the GSC in rush yards (546), rushing per game (54.6), and sixth in total offense per game (227.0).

Shegog started the first three games of the 2019 season and was off to a good start when he suffered a broken collarbone and missed the remainder of the DSU games. The 2020 season was canceled due to Covid-19.

The First Round of the 2022 NCAA Division II Football Championship will be this Saturday, Nov. 19.  The Statesmen, co-champions of the Gulf South Conference, will host the Fayetteville State Broncos at Parker Field-McCool Stadium in Cleveland. Kickoff is set for 1 p.m.

Each college and university in the state with a football program selects one player who they feel best represents their team as the Most Outstanding Player to be nominated for the prestigious award.

This year’s winner will become the 27th recipient since the program started in 1996. Named in honor of Ole Miss and NFL star Charlie Conerly, the award is voted on by a panel of media and NFL scouts who cover college football in the state.

The other nominees are:

Overall it has been a very good year for football in the Magnolia state with seven of these schools with records above .500 including undefeated Jackson State and 10-win Delta State. Several of these schools and players this season have received national attention such as Jackson State University hosting ESPN’s College Gameday and clinching a spot in the SWAC Championship, Emmanuel Forbes, Jr. announced as a Jim Thorpe Award Semifinalist, and Quinshon Judkins in the running as a semifinalist for the Shaun Alexander Freshman of the Year Award.

The 2022 C Spire Conerly winner will be announced during a presentation at the Country Club of Jackson on Nov. 29 featuring special guest host and CBS football analyst, Charles Davis.

The evening will also include the announcement of the Kent Hull Trophy presented by Entergy which goes to the top Offensive Lineman of the Year. 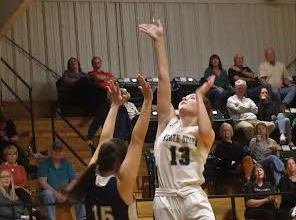