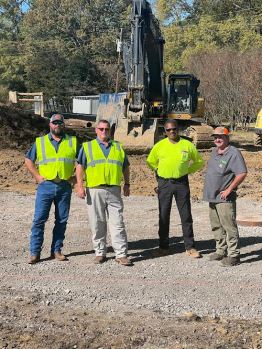 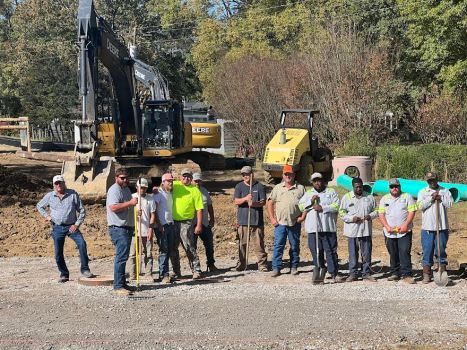 Long overdue sewer rehab and upgrades for northwest Batesville is about half complete with the “covering up” of the connection of new pipe about 16 feet under Boothe Street last week.

The next phase of the $2 million dollar project, funded by a bond issue approved two years ago, will see rehab of the system from the Trussell Park / St. Mary Church area.

The work will relieve constant flooding during heavy rains of dozens of residences and some businesses.

The sewer rehab project was necessary because growth east of the interstate has overwhelmed the system, and future expansions will need the added capacity.

Brocato Construction, a local contractor, won the bid, another bonus for the city with most of the labor used from Batesville.

One setback for the project was a $46,000 change order that originated when Brocato informed Karr that original engineering plans would probably result in the cutting of roots on a treeline  that runs behind the houses on Bruce Street from Boothe to College Streets.

The city, not wanting to damage the trees on private property and absorb the potential liability of such action, gave Brocato the go-ahead to move the lines about 10 feet to the south – a change that would require no extra funds.

The extra cost came when Brocato’s crews, working 10 feet over from the original plans as agreed, ran into the old city swimming pool that was filled in about 20 years ago. No one informed Brocato of the covered up pool, he said, and the resulting removal of the debris required additional labor and disposal fees.

Because the change had been approved and the covered pool wasn’t found until the excavators hit the concrete, the route of the pipes could not be changed. Aldermen reluctantly agreed to pay the additional funds, at least satisfied that more than 50 trees, some stately oaks, would not be damaged by the work. 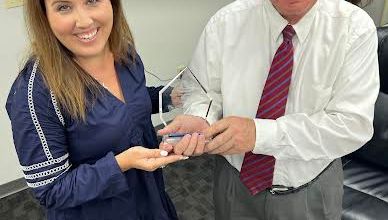 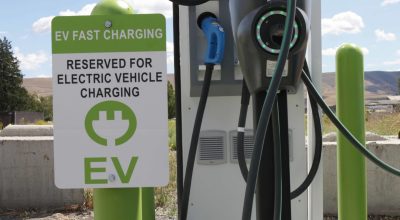