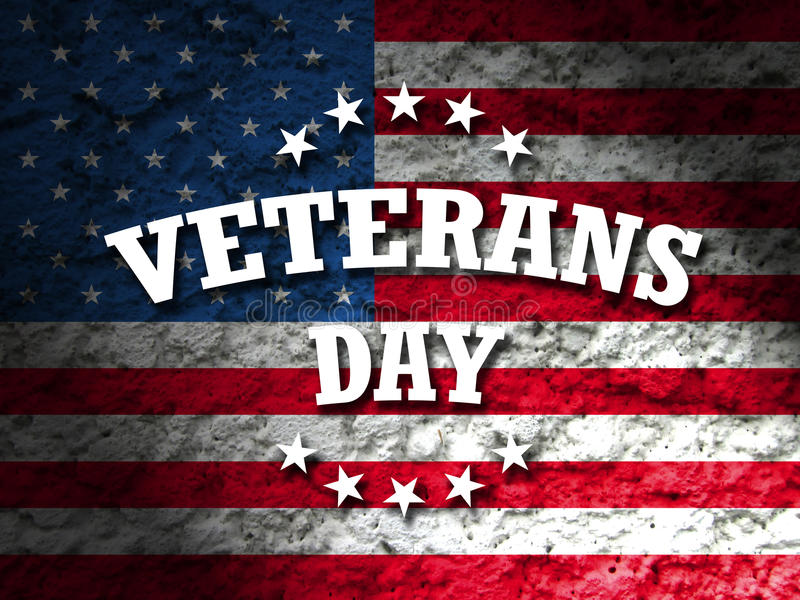 Bateville’s Main Street Program will hold a Veteran’s Day program on the downtown Square next Friday, Nov. 11. Guest speaker will be Kennedy Taylor, the local helicopter pilot for Air Evac Lifeteam and a certified flight instructor.

The Veteran’s Day program will be held at 11 a.m. and will include presentations from the South Panola High School band the Batesville Junior High School choir.

Veterans Day is observed annually on November 11. It’s a holiday honoring men and women who have served in the U.S. armed forces, on the anniversary of the end of World War I.

The holiday was first called Armistice Day. It was established after World War I to remember the “war to end all wars,” and it was pegged to the time that a cease-fire, or armistice, occurred in Europe on November 11, 1918.

Taylor began flying in the Army in 1988 and retired in 2003 with 20 years of military service. His twin sons are currently Black Hawk helicopter pilots in the U.S. Army.