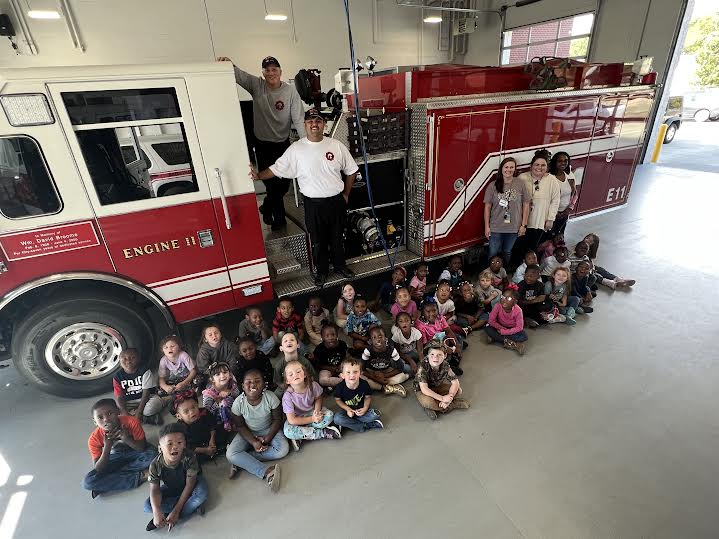 Today’s homes burn faster than ever. From the time the smoke alarm sounds, you may have as little as 2 minutes or less to escape a home fire. During a fire, early warning from smoke detectors and advance planning helps your ability to escape the burning home.

This yearly observance was established to remember the Great Chicago Fire, which occurred in 1871. It killed more than 250 people, left 100,000 homeless, destroyed more than 17,400 structures, and burned more than 2,000 acres. The fire began on October 8, but continued into and did most of its damage on October 9, 1871.

While the Great Chicago Fire was the best-known blaze to erupt during this fiery 2-day period, it wasn’t the largest. That distinction goes to the Peshtigo Fire, the most destructive forest fire in American history. The fire, which also occurred on October 9, 1871, roared through Northeast Wisconsin, burning down 16 towns, killing 1,152 people, and scorching 1.2 million acres before it was done.

The Peshtigo Fire began when several railroad workers clearing land for much needed tracks unintentionally started a brush fire. Soon the fast moving flames were raging across the land. It was the small town of Peshtigo, Wisconsin that suffered the worst damage. Within an hour, the entire town had been destroyed.

People start most wildfires, but some are attributed to lightning from electrical storms. These fires can spread quickly, igniting brush, trees, and even homes. We need to be especially careful when using campfires or bonfires.

Without proper precautions, campfires are potentially dangerous. You need to know how to properly build one, how to keep it going, and how to properly extinguish it. Most of these fires burn out of control in one of two basic ways: on the ground or in the trees. Dead leaves or pine needles on the ground may ignite from direct contact or airborne embers or sparks may ignite overhanging branches.

No fire should be lit near trees, tents, or other fire hazards. Never leave a fire unattended. You should always have sand and/or water on hand to smother the fire if it does get out of control. Water is more efficient and effective in extinguishing a fire. The water should be poured until all hissing noises stop. Then you need to stir the ashes with a stick to make sure the water has penetrated all layers.

If water is unavailable, sand may be used to smother the fire. Once the fire has been covered thoroughly with sand, you will then need to stir the ashes with a stick to make sure it has been fully extinguished.