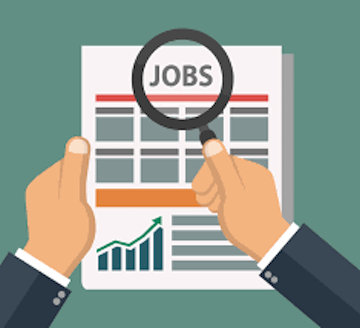 According to a Mississippi Department of Employment Security report, Mississippi lost 8,300 net payroll jobs and the unemployment rate remained unchanged at 3.6 percent in August.

For the month of August 2022, thirty-four counties in Mississippi posted unemployment rates less than or equal to the state’s rate of 3.6 percent.