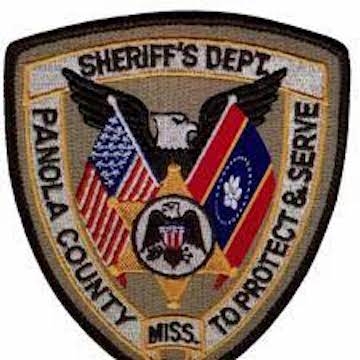 A body found Friday afternoon at Lower Sardis Lake has been identified and sent for an autopsy, according to Panola County Sheriff Shane Phelps.

Dispatchers notified deputies the afternoon of Sept. 9 of a call from a person camping at the state park, who reported seeing a person lying face down in an area known locally as the Ole Miss beach, located just southeast of the main beach at the lower lake.

Phelps, with Cpt. Justin Maples and other Panola investigators, responded to the scene where they found the body of a black male on the beach wearing a backpack, as reported.  Phelps said identification on the body helped officers make contact with his mother, who was informed of his death later that day.

The deceased was identified as Jeremy Key, 21, of Memphis. There were no obvious signs of foul play at the scene and an investigation will continue until the state autopsy results are returned.

Maples said the discovery was a little unusual because the lower lake beaches and boat ramps are currently closed due to ongoing maintenance at the outlet channel, which has caused most of the lake to drain away.

In years past, the portion of beach where the deceased was found was a popular gathering place for Ole Miss students who made the short trip from Oxford to enjoy the water and sand at John Kyle State Park.

Panola authorities contacted the Memphis Police Department and the U.S. Army Corps of Engineers with the information about the death hoping to learn more about the circumstances. Several people who were camping in the area have been interviewed, but no one has reported seeing the man before he was found.

Maples said no leads uncovered so far indicate the deceased was a frequent visitor to the state park, or has any friends or relatives in the county.

Anyone with information that may help investigators determine why the man was in the area should contact CrimeStoppers at 662-209-2011.