Unemployment trends down in 10 States, Including Mississippi 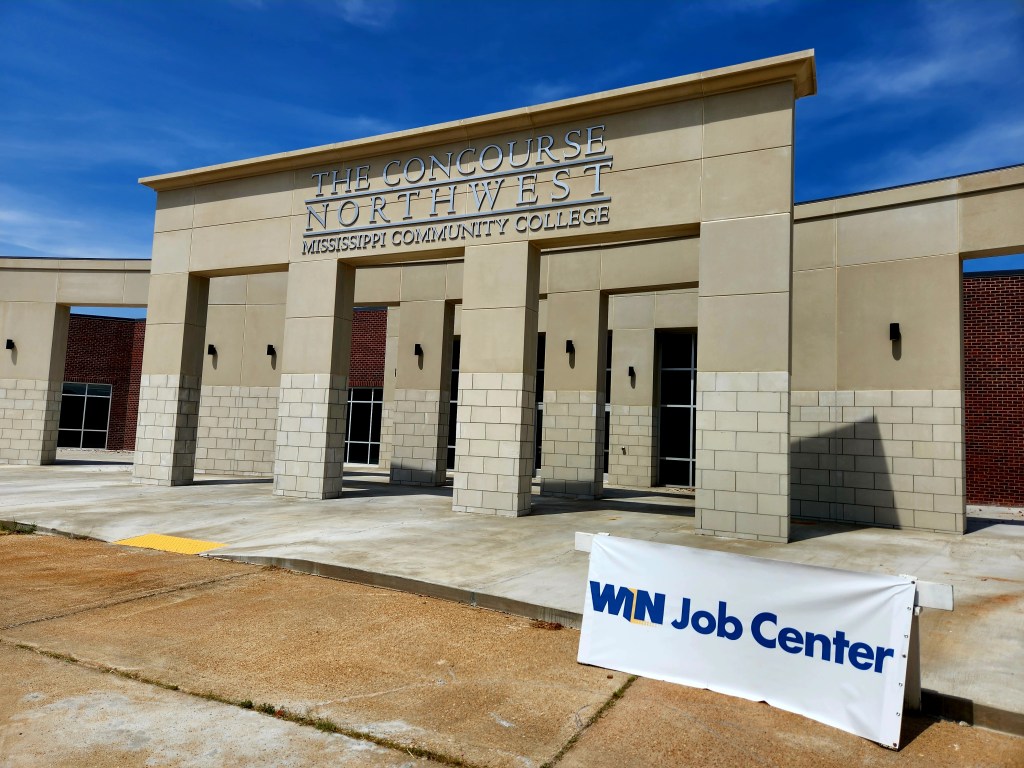 Win Job Center at the Concourse

The whole of the United States has had a decrease in joblessness from 2021 but employment gains are slowing, according to the latest data.

A report from the U.S. Bureau of Labor Statistics on Friday showed that unemployment rates were lower in June in 10 states and the District of Columbia.

The report compared unemployment rates from June 2021 to June 2022. The unemployment rate went down to 1.8 percent in Minnesota, the lowest for the series. Minnesota and New Hampshire set a new series low, as did the rates in Alabama, Georgia, Kentucky, Louisiana, Mississippi, and Missouri.

“The fact that Mississippi’s unemployment rate has once again hit another all-time low is further proof that conservative, fiscally responsible policies that incentivize working are what’s needed to get people back to work. As long as I’m governor, Mississippi will continue to push back on experiments with left-wing policies that pay people not to work,” said Governor Tate Reeves.

The national unemployment rate had not changed in this report, remaining at 3.6 percent which is 2.3 percentage points lower than this time last year.

However, there are signs that the gains are slowing as the Labor Department reported that new unemployment claims hit their highest level since mid-November last week.

The Biden Administration has made efforts to stave off a recession, even to the point of redefining what a recession means ahead of the anticipated economic report set to be released this Thursday.

However, for now, only two states have seen an unemployment rate increase of +0.2 percent each. They were Indiana and Montana. The other 38 states had jobless rates that were stable or not notably different from the month earlier, according to the June numbers.

The report presents statistics from two monthly programs. It shows that the civilian labor force and unemployment data are modeled largely on a survey of homes while the employment data is from an establishment survey that measures non-farm employment, hours, data and earnings by industry.