No charges yet in Tenn. trooper’s biking death 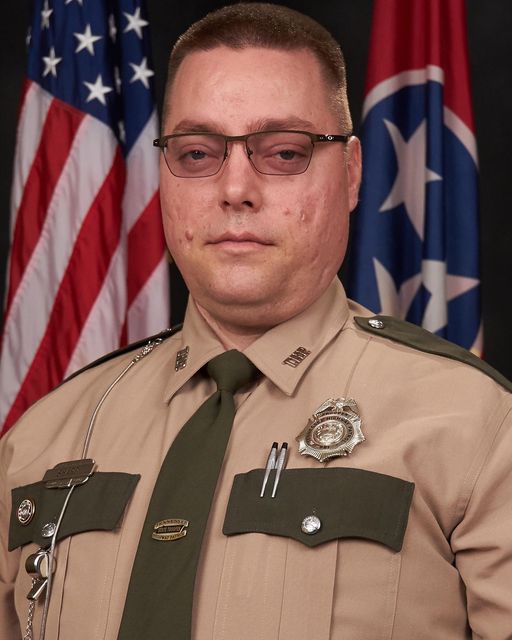 A cyclist struck and killed on the main levee of Sardis Lake at the John Kyle State Park the evening of Thursday, May 5, was an off-duty officer of the Tennessee Highway Patrol.

A person of interest was detained and questioned by the Panola County Sheriff’s Office, and has since been released. Investigators said the case is still active and charges may be forthcoming, depending on tests and analysis.

Tennessee State Trooper Roderick Sharp and his bicycle were found by the first responders. He was pronounced dead at the scene on the levee that separates the upper and lower lakes at Sardis.

Capt. Investigator Justin Maples of the Sheriff’s Office said local authorities “worked feverishly” to process the scene in a thunderstorm with heavy rain and high wings. Weather likely played a part in the untimely death of the officer, who appeared to have been caught in the sudden storm while biking.

Other state agencies were called to assist the investigation, including a team that specializes in crash scene reconstruction.

Panola dispatchers received the initial report at 6:03 p.m. when four South Carolina game wardens found the deceased and his bicycle. Those officers were in Panola County as part of a youth clay shooting competition at McIvor Shooting Facility and happened upon the body.

Because of their law enforcement training the game wardens were able to give local investigators information about a vehicle they observed parked not far from the scene, including photos they took that captured the car’s license plate number.

From that information, the Sheriff’s Office was able to locate the vehicle and detain the person of interest.