Almost 100 arrests made by Sheriff’s Office in ‘Operation Washout’ 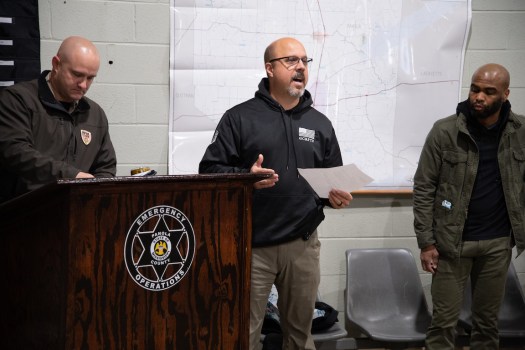 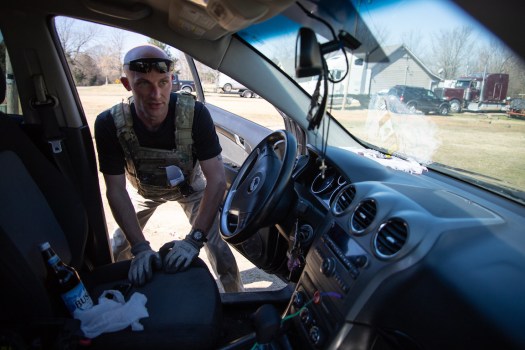 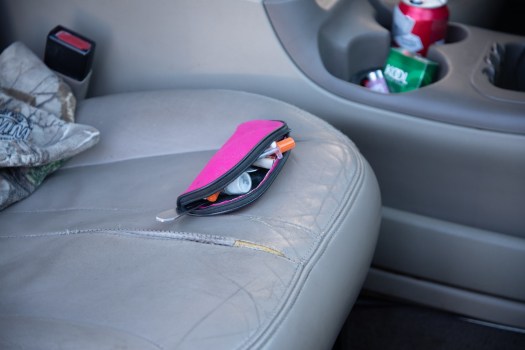 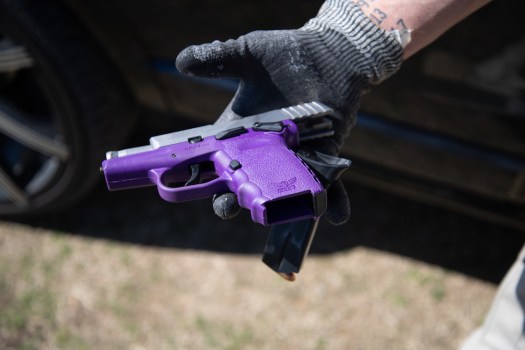 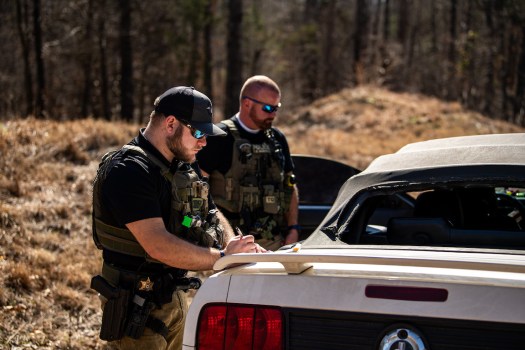 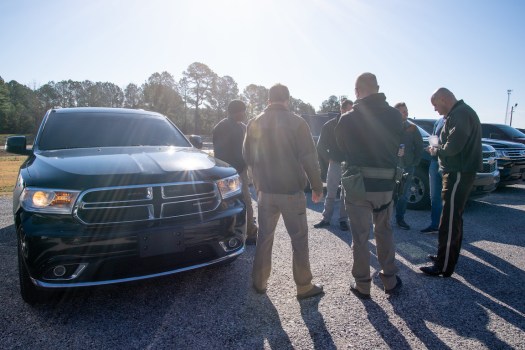 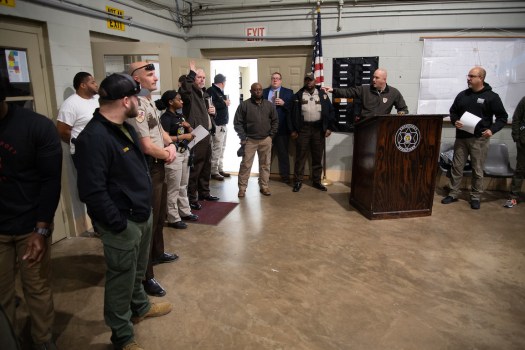 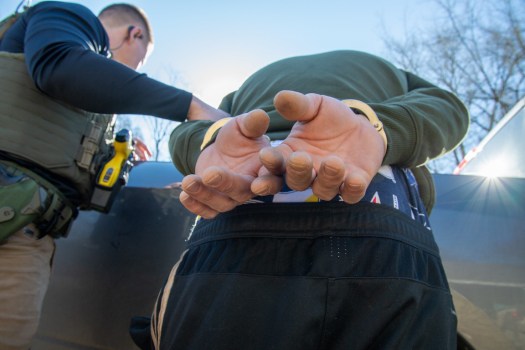 Sheriff Shane Phelps has released information about a major criminal roundup in Panola County during the month of March.

Phelps said local deputies worked in conjunction with the federal agents to disrupt and undermine criminal enterprises in the county. The overtime that was accrued by participating deputies was funded by the Department of Justice.

“The Sheriff’s Office is in constant collaboration with other state, local, and federal agencies to ensure the safety of the citizens of Panola County,” Phelps said. “These arrests are people that for whatever reason have been able to avoid law enforcement until this special operation. This intense operation with so many highly skilled agents from these agencies helped law enforcement bring these people in.”

Early last month Phelps asked The Panolian to postpone news coverage of the sizable contingent of federal agents that gathered in Sardis to plan to the event until agents were able to execute the warrants.

The operation, organized at the former headquarters of the Emergency Operations office,  was a wide sweeping law enforcement event that resulted in a serious blow to organized criminal activity in the county.

“There is a lot of planning that goes into these type of operations and the Sheriff’s Office appreciates the assistance of the other agencies,” Phelps said. “We know that collaboration with other agencies give us an advantage that ultimately benefits the law abiding citizens of our county.”

During Operation Washout in Panola County, 96 arrests were made, including 16 known gang members. As a result, some 117 open cases were cleared and charges will be forthcoming.

While the arrests of targeted individuals were being made, agents were also able to recover four firearms, $560 worth of marijuana, and $910 in methamphetamine. 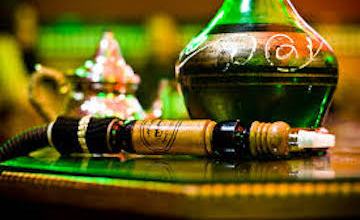 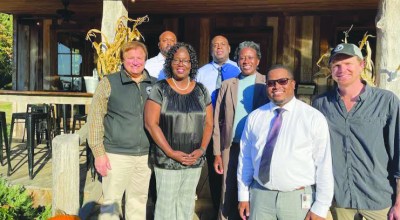