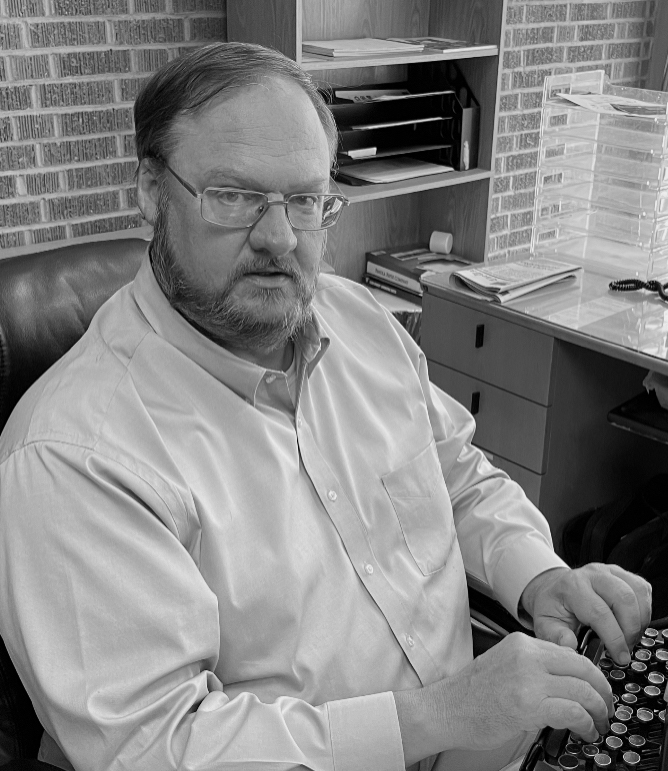 You learn something new every day we have all heard.

Some days what you learn is more startling than others, and some days you learn something that solves life’s riddles or completes a mind puzzle.

For example, Tuesday morning I heard that it was the birthday of Michael Thomas Jeremy Clyde, better known as just Jeremy Clyde. That information meant little to me until the radio presenter remarked that he was half of a British singing duo popular in America in the 1960s, and along with his partner David Stuart Chadwick had a few songs on the charts.

They performed as Chad and Jeremy. This fact piqued my interest and stirred an old memory that had my noggin’ spinning.

Let me explain. We were in Chattanooga at the end of last week for a baseball tournament, my first visit to the east Tennessee city in 50 years. Our team played at the tradition rich schools of McCallie and Baylor and we enjoyed visiting a few landmarks in the historial city.

It also had me thinking about my earliest days, for I was born while my father was in seminary in Chattanooga five decades ago. Of course I have very limited memory of those days, but we spent a day locating and photographing places my parents lived and worked while in school.

We were invited to a barbecue atop Signal Mountain, drove to the top of Lookout Mountain, and spent a morning at a mobile train museum, perhaps the highlight of the trip other than the baseball itself.

The train museum is a “living” event and we rode restored passenger cars from the 1950s through parts of Chattanooga that played prominently in the Battle Above the Clouds, Chickamauga, and the Battle of Chattanooga.

Our train conductor told the story of the Great Locomotive Chase, also known as Andrew’s Raid, that culminated close to downtown Chattanooga. The story of the Yankees who stole a Confederate engine and wreaked havoc on Rebel railroads (vital to the war effort) for more than 200 miles before being stopped is a rich part of Southern history. I had read a few accounts and seen the movie, but it was wonderful to be that close to the history.

I also enjoyed the part where he pointed out the place a few of the Yankees were hung when they finally caught them.

It was a most pleasant trip and had me pondering about my early life and such. All this thinking reminded me of something my mother told me as a child when I asked her what she did all day before I was born and my father was either in class, or at his night job making candy at the Brach company.

I recall her mentioning she had a bird named Chad. All this came back to me Tuesday when I heard the radio report of Jeremy Clyde’s birthday, and had a sudden epiphany.

Did my mother name me after a pseudo British rocker? One that Wikipedia describes as a singer who “performed in a soft, folk-inflected style that is characterized by hushed and whispered vocals”?

Sure doesn’t sound like me, but what about the circumstantial evidence?

My mother, home alone all day and half the night in a strange city with no television, and only an AM radio for entertainment. Could it be that she really liked this Chad and Jeremy group playing on her little radio for the short time they were on American charts?
So much that when she got a bird and then had a baby she named them for those Brits? Did she want her own Chad and Jeremy? Horror of horrors!

My whole life I’ve been told my Christian name of Jeremiah was taken from the Old Testament, and I was the namesake of the Biblical character known as the Weeping Prophet.

Has this been a cover story? Is this Michael Thomas Jeremy Clyde, who sounds like a sissy to me, the inspiration for my name? Perish the thought!

I looked it up, and Chad is dead now. Jeremy is still performing, and my mother has some explaining to do.