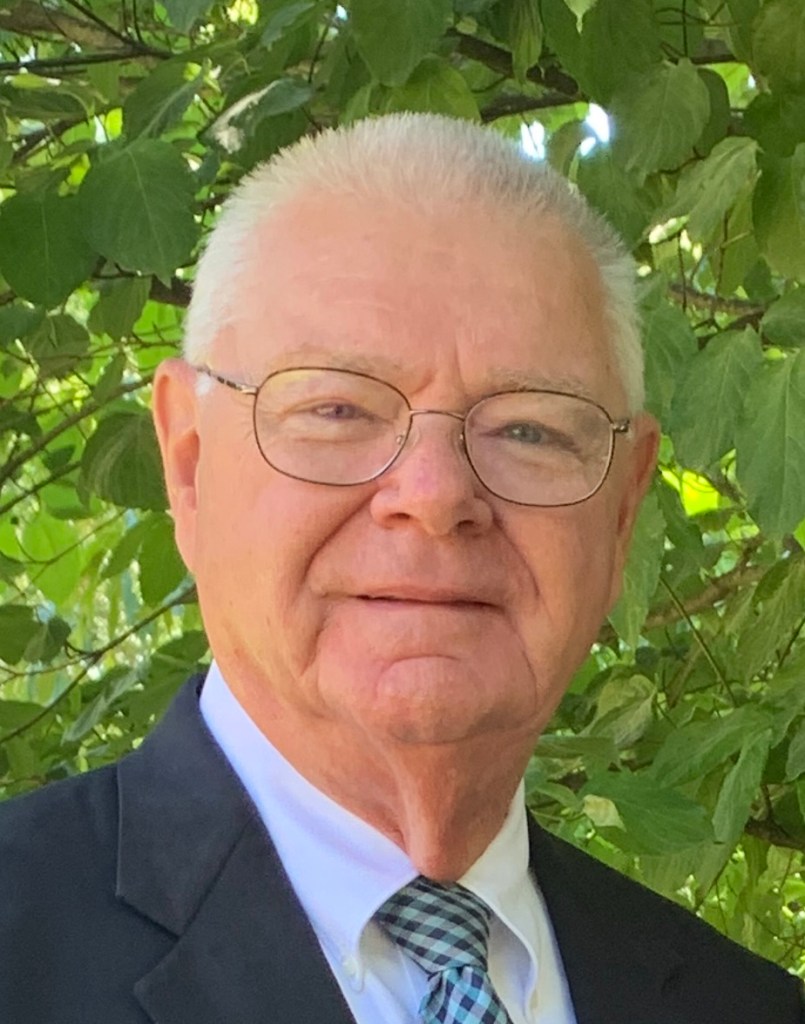 Ferrell filed the veto with the City Clerk’s office last Wednesday (March 9) at 3 p.m. The board had 10 days to answer the veto.

Board minutes from March 1 recorded the motion and the vote. Those minutes read:
“Upon motion by Alderman Harrison and second of Aldermen Land and upon unanimous vote taken, it was ordered that prior to opening of the meetings of the Mayor and Board of Aldermen, the Mayor provide a welcome statement to all in attendance to inform them that they must by on the agenda in order to address the Mayor and Board of Aldermen and further ordered that there be no disruption and to follow the process of order with meetings.”

Ferrell said that while he doesn’t always agree with decisions made by aldermen, once a vote is taken and a motion becomes an order he supports the board fully and respects the wishes of the board.

In this case, the Mayor said, he could not allow the order without using the power of the veto, a privilege afforded his office. To overturn a veto, a board must have a super majority, or four votes, instead of a simple 3-2 majority required for normal motions.

“The action of the aldermen on this issue is too egregious of an assault on the public interest for me to allow it without using the veto,” Ferrell said.

In response to the original motion and explaining his veto, Ferrell released the following statement:

“The background that precipitated this motion was that Alderman Harrison first suggested our meetings are disrupted by the audience’s coming and going, and the doors should be locked at the beginning of the meeting to prevent anyone from entering or leaving. Alderman Harrison stated that if I (Mayor) didn’t fix the problem, he would. Then it was suggested that no visitors would be allowed to address the board unless they were on the agenda. Another suggestion was that only city residents would be allowed to address the board.

Many businesses, property owners and professional offices in Batesville are owned and operated by non-residents. They should have the right to speak. Reasonable consideration should be given to allow that person to address the board when the need arises. Thankfully, locking of the doors, not letting anyone in or out of the meetings once the meeting was underway, and prohibiting non-residents of Batesville to speak were not included in the motion.

City board meetings attract a variety of guests. Some are there out of curiosity, but most have city-related information that needs to be  heard by the aldermen and should be allowed.

In my opinion the meetings are not interrupted by individuals coming and going. Rather than staying for an entire meeting, quite often people choose to leave after giving or gaining information, seeking bids, etc. If a meeting was interrupted, I would not hesitate to take immediate actions to control the disruption. The Mayor and Board of Aldermen are sworn to serve the people and conduct the business of the city.”

Chief of Police Kerry Pittman and Asst. Chief George Williford are almost always at meetings and serve as de facto sergeants at arm. No major disruptions have occurred in recent years, although discussions occasionally draw comments from the crowd.

Many municipalities require citizens wishing to speak at board meetings be included on the official agenda and usually place a time limit (generally five minutes) on speaking time.

Panola County’s Board of Supervisors follow that rule, generally, but visitors to those meetings are routinely allowed to speak without being on the agenda. Sheriff Shane Phelps, or his designated agent, has charge of security at those meetings.