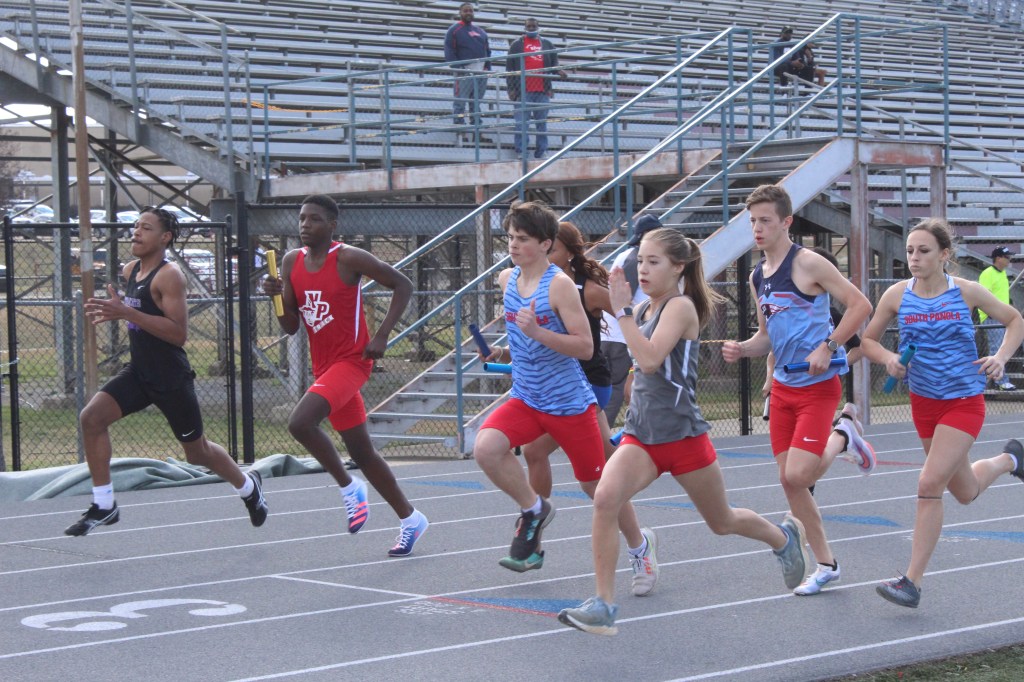 South Panola made it a clean sweep as both the boys and girls track and field teams claimed first place at the South Panola Invitational Saturday.

The Lady Tigers garnered 213 points while the boys tallied 182 points in the six-team field.

Matthew Joyner and Kayne Isbell finished third and fourth in the 3200 meters for South Panola.