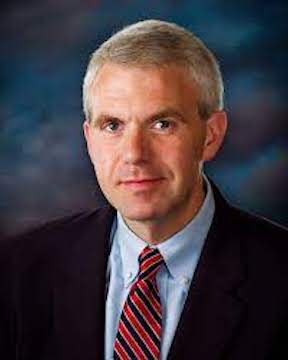 Northern District Public Service Commissioner Brandon Presley (D)  is calling on President Joe Biden to appoint, at minimum, two Mississippians to the Board of Directors of the Tennessee Valley Authority (TVA).

In a letter sent on Friday to President Biden and sent to Mississippi’s congressional delegation, Presley pointed out that the current seven-member board has no representation from Mississippi, although the Magnolia State is the second largest state, in terms of territory, within the TVA boundaries.

“It’s only right and just that Mississippi be adequately and proportionally represented on the TVA Board of Directors given our state being the second largest territory in the TVA region. President Biden should use this opportunity to give Mississippians a voice on this board,” said Commissioner Presley.

Three board seats on TVA will be vacant in May of 2022 due to the expiration of terms of current members and withdrawals of nominations.

The President is responsible for nominating individuals to serve on the TVA Board of Directors.

TVEPA made possible the electrification of this area through Roosevelt’s TVA legislation.

TVEPA was also a regional leader in bringing fiber optic internet to its members in a model currently being followed in several other states.