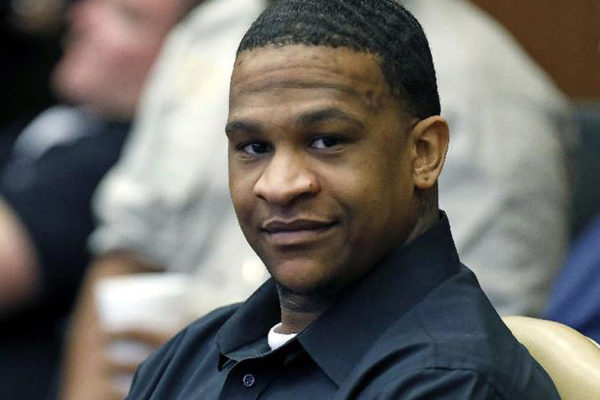 MONROE, La. – A Louisiana prosecutor says a murder trial has been delayed while a defense attorney tries to discredit a piece of evidence.

Hsiao, who had recently graduated from the University of Louisiana Monroe, was found dead in an apartment near campus. District Attorney Steve Tew told the News-Star that Tellis’ attorney hired an expert to determine the location of Tellis’ phone when Hsiao was killed.

Tellis was tried twice in Mississippi in the 2014 burning death of Jessica Chambers. Jurors deadlocked during the trials in 2017 and 2018, and a district attorney in Mississippi has not said whether he will pursue a third trial.

Tellis’ trial in the killing of Hsiao originally was scheduled to begin March 14. No new date has been set.

According to a warrant for the Tellis case, GPS records indicate Tellis’ phone plotted within 60 meters (66 yards) of Hsiao’s apartment at the time of the calls.

“We don’t know (where Tellis’ phone was located). We haven’t seen the report,” Tew said. “We don’t know what they’re going to say.”

Tellis was identified as the primary suspect in Hsiao’s death in February 2016, and a warrant for his arrest was issued in July of that year.

In May 2016, Tellis pleaded guilty to one count of unauthorized use of a debit card belonging to Hsiao. The plea was entered immediately before a trial was scheduled to begin on the charge along with one count of possession of a controlled dangerous substance with intent to distribute.

The plea states that Tellis took a card belonging to Hsiao and used it without authorization to withdraw at least $1,000 from her account.

Tellis was sentenced to 10 years as a habitual offender and was taken to Mississippi to be tried on a capital murder charge in the December 2014 death of 19-year-old Chambers in Panola County. After the second mistrial in the Chambers case, Tellis was returned to Louisiana.