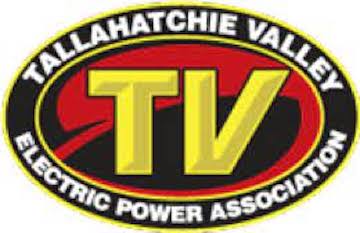 One of the main suppliers of wholesale electricity in north Mississippi says it is uncertain whether it can provide power to facilities that grow marijuana for medical use.

Tennessee Valley Authority said in a statement that since it’s a federally owned utility company, it must adhere to federal drug laws, the Northeast Mississippi Daily Journal reported.

“Given this important point, TVA will not direct any federal resources or funds to the cultivation and/or distribution of marijuana,” the TVA statement said.

Mississippi Gov. Tate Reeves signed a bill last week legalizing medical marijuana, and it will be months before the first facilities for growing or distributing the drug will open. Though marijuana use is legal most states, it’s still illegal under federal laws.

The TVA document said if any employee learns that a customer served by a local power company violates federal law regarding marijuana, the employee must report it to management.

Several municipal utilities and electric power associations,  such as Tallahatchie Valley Electric Power Association, receive power from TVA. But the organization’s statement is unclear if municipal companies that receive TVA power can serve electricity to a legal cannabis facility.

Scott Brooks, a TVA spokesperson, wouldn’t say if local utilities that use TVA power could provide power to marijuana businesses.

In Panola County, one large cannabis cultivation and distribution facility is under construction in the Airport Industrial Park, although the owners of that business have stopped building while they are awaiting further developments.