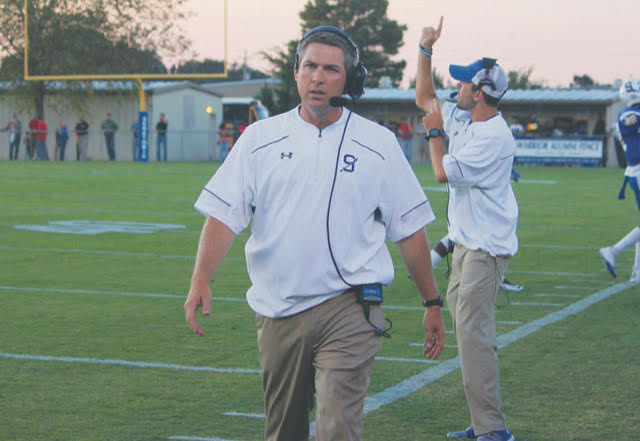 Oakley is a native of Mississippi and received his Bachelor of Science in Secondary Education from the University of Mississippi. While at Ole Miss, he was a student assistant for the Rebels football team. After graduating from UM, he started his coaching career at Olive Branch High School as the quarterbacks coach.

During that time, the Yellowjackets won two state championships, as well as three North State Titles. During his time as head coach at Senatobia, the Warriors won three division championships and made the playoffs each year.

SPSD Superintendent Tim Wilder is excited for Oakley to be the next head coach. “The District is proud to welcome Coach Brooks Oakley and his family to South Panola. Coach Oakley has a proven track record of success, and we feel confident he will be a strong leader for the Tigers and a great addition to the legacy of South Panola football,” Wilder said.