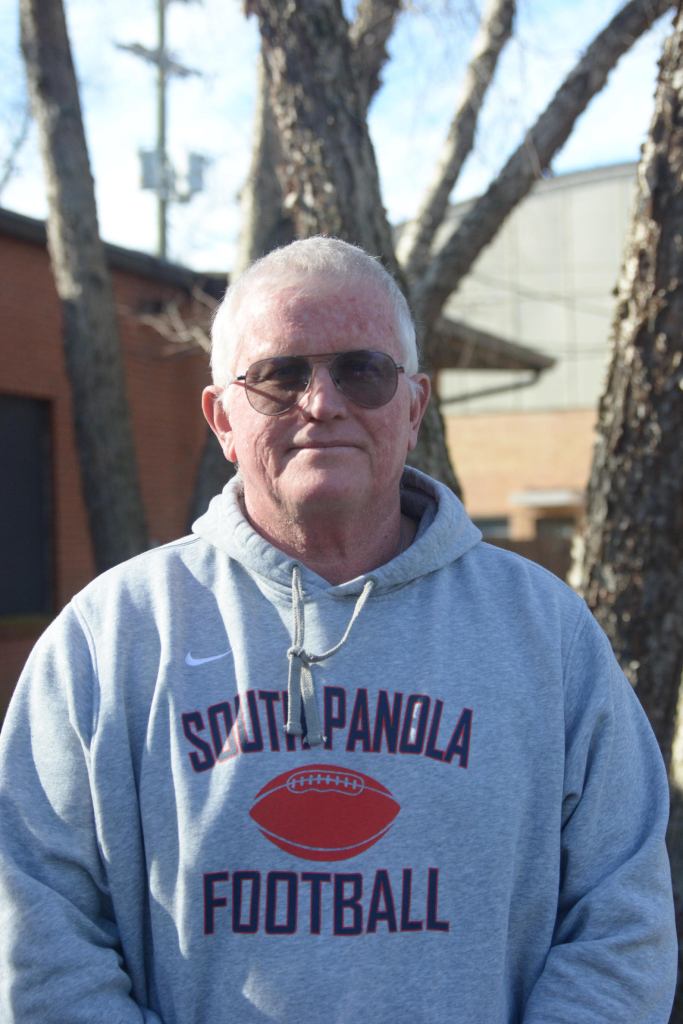 Woods has been head coach for the last five years, with a total of 10 years at SPHS. During his time at South Panola the Tigers went 118-18. SPHS earned five state championship appearances and were crowned state champions four of those years. The Tigers won six regional championships and secured a playoff berth each year he was head coach.

Woods began the longest winning streak in state history (89 games) with his 60 consecutive wins during the 2003-2006 seasons.