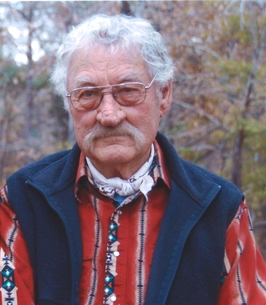 He was a veteran of the United States Army and since 1947, was a member of the Steamfitters Local Union 614 in Memphis. He worked in big construction on power plants, refineries, and breweries until his retirement. In his younger years, Charlie loved horse riding and roping and after retirement, he enjoyed fishing and working on the farm.

Left to cherish his memory is his three children, Marty Patrick (Darlene) of Sardis, Brenda Patrick of Senatobia, and Gail Patrick of Memphis; nine grandchildren, twenty great-grandchildren; and ten great-great grandchildren; one sister, Patricia Holland of Arkansas; and Doris Henley, his partner of 13 years.

He was preceded in death by his wife of 57 years, Frances Looney Patrick, and two brothers, Earnest Patrick and Kenneth Patrick.

Memorial contributions may be sent to a charity of the donor’s choice.