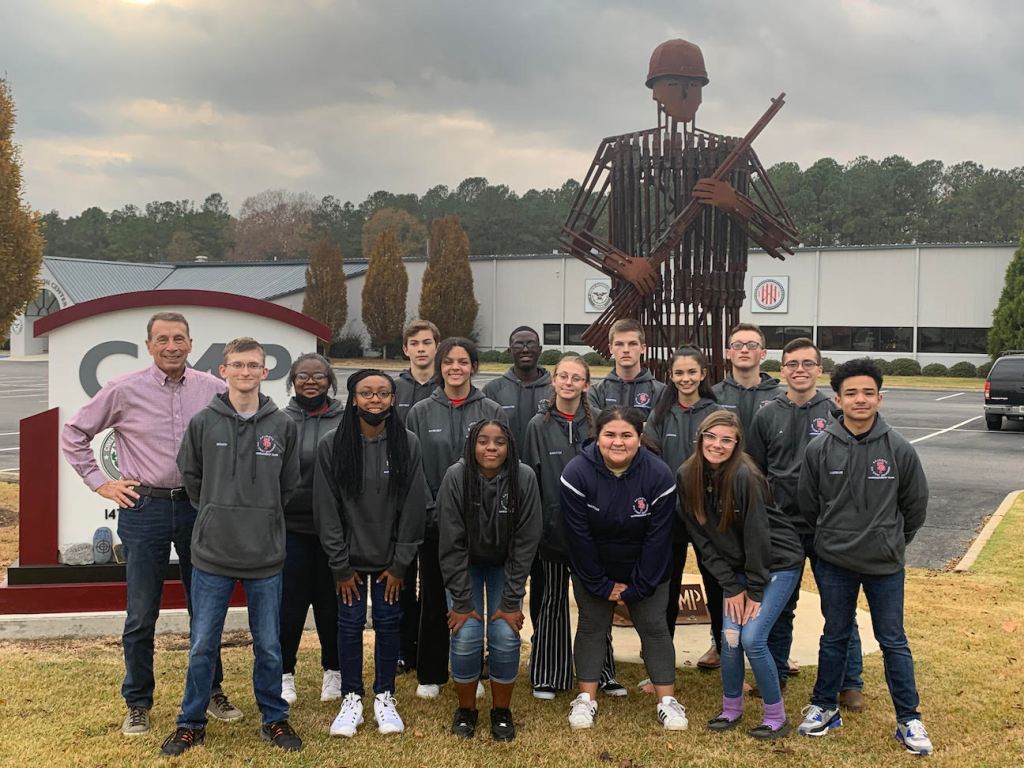 The South Panola Rifle Team recently competed in the Gary Anderson National Invitation Rifle match at Anniston, AL, along with 48 other top ranked national teams. The team finished 10th overall in the match, and ranked 2nd among all of the Air Force teams invited to compete.

The match came at the end of the fall competition season which began in September when the team hosted the annual Tiger Match and won convincingly against teams from all over Mississippi.

The team also competed in a series of matches in the National Orion Rifle League against several hundred other teams across the country.

South Panola advanced to the quarter finals losing to the top seeded team. In late January the team begins state and national competitions. These competitions end with the National Junior Olympics in late June.