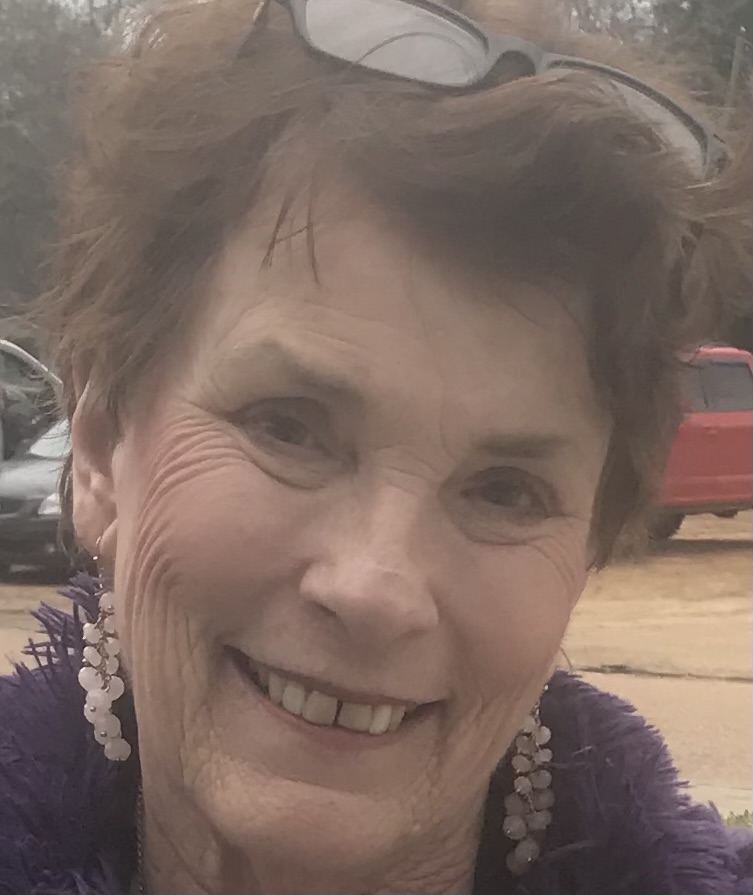 It’s been busy in the North this week.  HOPE Mentoring had a prayer vigil at North Panola High School led by the Whiteheads. There were approximately 30 adults and children in attendance.

The meeting was begun in prayer by Joshua Whitehead. Anthony and Lisa Whitehead, Mayor Richard McCarty, Pamela Pope, and many others prayed for God’s safety for the children and for guidance for the parents during these trying times.

Terry Townsend was helping referee a flag football game with HOPE Mentoring in Batesville.  It was a beautiful site to see so many praying and encouraging one another.

To update everyone on our campaign to clean up the litter and trash in Sardis, Mayor McCarty pledged that the city would be responsible for East Lee Street to the city limits.  That was an answered prayer for sure.

Most streets on the south side of East Lee have been adopted. I made great strides in getting people to adopt streets north of East Lee. Willie Stokes has most of the streets adopted west of the railroad.

It’s time to make a big push and pick up the litter and trash on your little piece of Sardis. Coda Medlin is the new Code Enforcement Officer and works every Friday diligently at his new job.

Codes have been updated and will be approved by the board within 30 days.

I learned recently that Como’s Martha Francis Garrison was instrumental in helping found the Como Opera Guild. She spent an entire summer at the World’s Fair in Europe with her sister hearing and enjoying many of Europe’s most beautiful operas.

However David Durrett, who had a gorgeous operatic voice, was the driving force behind the development of the Guild. Martha Frances was the publicity chairman for several years and a charter member.

On Dec. 13, 2003, the Guild put on their first performance in the Como Methodist Church.  It had a Christmas themed opera, “Amahl and the Night Visitors.” There were many other members from the surrounding towns.

Other productions were Engelburt Humperdinck’s opera, “Hansel and Gretel” which was held in the auditorium at Northwest Community College.  The Guild also hosted a medley of famous arias from various operas in Mitchell Meadow.  Some singers from Memphis and other environs were imported to help with productions. It only takes a dream to get the ball rolling.

That’s all for now. I’m on my way to pick up a little trash. Join me. Go worship Sunday. Stay safe.