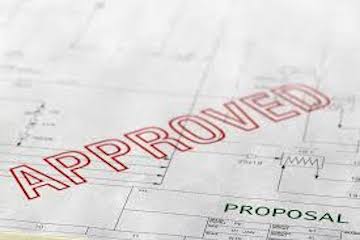 With the adoption of residential design standards for new homes built in the city, as well as additions or renovations to existing homes, including any changes to the exterior, Batesville aldermen are one step closer to their goal of transforming the city’s aging residential structures into more attractive housing.

The standards are for single family homes. Other sections of the city’s Code of Ordinances cover commercial properties, multi-unit developments such as apartments and townhouses, manufactured housing, and outbuildings.

Aldermen voted 5-0 last Tuesday to adopt the design standards after weeks of back and forth between the board, Mayor Hal Ferrell, contractors, and other concerned citizens.

At the same meeting, Panola Partnership CEO Joe Azar told board members he had been contacted by a company asking his help to locate housing for 75 families. The company is in the process of relocating the families from around the Southeast to a Grenada-based industry, and wanted to provide housing in Batesville.

“They were going to bus the employees to and from Grenada. I had to tell them we don’t have the inventory for 75 to move here right now,” Azar said. “There were asking about apartments and townhomes primarily, but housing is an issue as we all know. With these issues the board is discussing I just want you to know we are all working together to make this area more attractive to developers.” 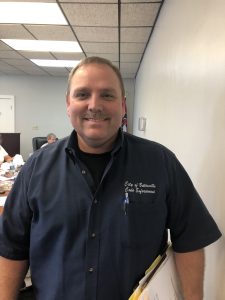 The aldermen had directed Andy Berryhill, the city’s chief building officer, to make recommendations to urban planner Bob Barber of Hernando, who in turn produced a set of design standards that he said would set the city on a path for residential growth with better housing options.

Mayor Ferrell objected to the design standards presented, and spent considerable time gathering photos of homes all over Batesville that would not be allowed, without a special exception, under the proposed standards.

Ferrell told aldermen the standards being considered, and eventually approved unanimously, were more akin to subdivision covenants, and were too restrictive for average homes in the city. Agreeing with the mayor were some contractors interested in building modest-priced homes, and houses for rental purposes. Ferrell particularly did not like the requirement for a minimum roof pitch, or the ban on metal siding for exterior use.

Barber and Berryhill, though, advised the board to consider the standards as presented. Both said that cities all over North Mississippi have adopted similar standards and most credit population growth to the availability of higher-quality homes.

The seven points of the design standards, as approved by the board, for single family homes are:

Plans for any new construction, or additions, must be submitted to the Code Office for review before a building permit is issued. Should the Code Office find the plans to be in violation of the standards, a special exception may be sought by presenting the matter to the city’s Planning Commission.

The decisions of the Planning Commission are either accepted or rejected by the aldermen, so anyone wishing to build, or renovate, a home in Batesville that doesn’t conform with the standards can do so with board approval.