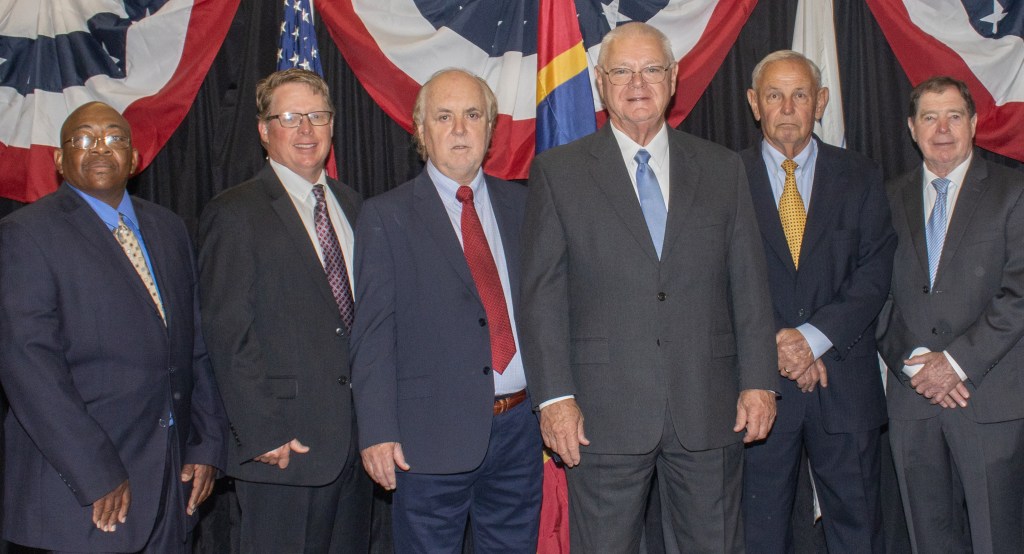 Ongoing discussions about two ordinances under consideration by the Batesville Mayor and Board of Aldermen continue to be hot topics around City Hall.

The board met Monday morning for a workshop with urban development planner Bob Barber of Hernando, who was asked by the board last year and again last month to make recommendations for a residential site and design building standards ordinance and to offer guidelines on how the city’s Code Office should oversee the business of rental housing.

Mayor Hal Ferrell opened Monday’s meeting asking a local pastor to pray. Following the prayer, Alderman Stan Harrison made a motion the board enter executive session to discuss the city’s current annexation effort that is being heard by a Chancery Court judge.

Ferrell was taken aback by the motion for executive session and asked the aldermen to explain why they wanted to close doors to the meeting. Alderman Bill Duggar reminded the mayor the board wasn’t required to say publicly what particular part of annexation they wanted to discuss privately.

State law allows elected officials to meet in executive session to discuss litigation, property transactions, pending economic development, and a few other topics. All votes taken in executive session, however, must be reported to the public promptly.

Aldermen later said they believed the site and building design standards being discussed fell under the executive session privilege because the adoption of those standards may result in lawsuits from property owners in the areas that are proposed to be annexed.

In short, the majority of the aldermen want to craft and adopt, under Barber’s guidance, a set of standards that must be followed for any new residential construction in the city. When some of the points of Barber’s initial assessment were presented to the board last month, Ferrell strongly objected, saying the standards were too restrictive and were more like subdivision covenants instead of guidelines citywide.

Citizens wanting the design standards and some that want few, or any, special site and design guidelines have spoken before the board in recent meetings.

Also addressing the board has been citizens who are in opposition to a proposed rental property ordinance and others who believe higher standards for landlords would result in better housing for the large contingent of the city’s population who live in rental units.

At the core of the argument is the desire of at least three board members to have local landlords register their rental business with the city, and pay a privilege license fee as all other merchants and purveyors of services are currently required.

The real sticking point, however, has been the Code Office’s suggestion, backed up by Barber, that landlords provide the city with the names of the residents of rental properties and that renters be required to maintain utility services in their own names.

The Code Office can only inspect a rental property when there is a change of occupancy that is triggered when the occupants inform City Hall they are leaving a property, or moving in, and need to make utility arrangements.

Some landlords choose to keep the utilities in their own name, and the Code Office has no way of knowing when occupants leave or come, and there is no opportunity to inspect the property for code violations.

Some landlords want to avoid Code Office inspections as they are aware that violations do exist.

More discussion is inevitable before aldermen are ready to vote on either ordinance.