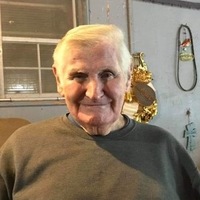 Funeral services will be Friday, Sept. 3,  at 2 p.m. in the Martin Willingham Memorial Chapel of Wells Funeral Home with interment to follow at Black Jack Cemetery in Batesville. The family received friends Thursday evening at Wells Funeral Home.

Daniel was born on July 23, 1936, to the late Tom Rowland and Rener Winter Rowland in Marks. He worked for the City of Oxford in the Sanitation Department. Daniel was a devoted minister in the Pentecostal faith and loved to spread the gospel and read the bible. He also loved spending time with all of his grandchildren and working in the yard.