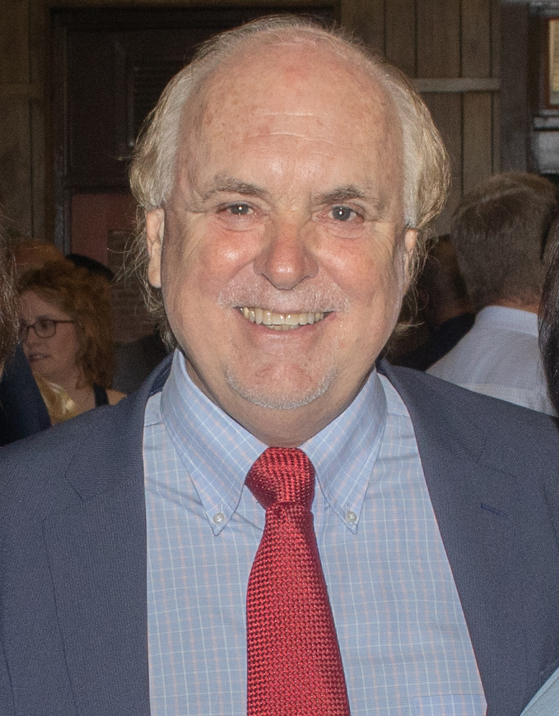 The condition of rental property in Batesville was the topic of more discussion by the Mayor and Board of Aldermen last week, with board member Stan Harrison asking fellow council members to make fundamental changes in the way the business of renting and leasing residential housing is conducted in the city.

“The fact is that we have some slumlords doing business in our city whether we want to talk about it or not,” Harrison said. “It makes people uncomfortable and I can understand that, but we are going to have to make some decisions about how these rental businesses are being run, and that’s what they are is businesses.”

Real estate investors, or any owner of a rental property, are not required to pay for, and secure, a privilege license to conduct their business in the City of Batesville as other purveyors of goods and services are.

Harrison, and others, want to change that policy and create a registry of all residential landlords renting properties in the city. Further, the alderman has proposed the board consider charging landlords a nominal fee – probably $20 – per rental until (houses and apartments).

Harrison said every other business owner operating in the city pays a fee for the right to sell each year, and landlords are no different. Aldermen looked at rental business ordinances from both Tupelo and Senatobia at the meeting, and both of those cities require landlords to obtain and maintain annual privilege licenses.

It’s not the $20 fee that Harrison hopes to collect for the city. Rather, Harrison has long been an advocate for more Code Office oversight of rental property. He has argued that some Batesville landlords have allowed the condition of their properties to decline to unsafe levels, endangering the lives of citizens with faulty wiring and other subpar utility connections.

Additionally, Harrison said aldermen have a responsibility to protect property values of homeowners in older neighborhoods of Batesville where residences are switching to rental housing at an alarming rate.

“It’s happening all over Batesville and we need to get a handle on some things before we look up and we’ve turned into Clarksdale,” he said. “I’m all for good rental business, I have houses I rent myself, but we are going to have to set some standards to keep our neighborhoods up. It’s only fair to the people who have lived here for years and to the people who want to rent a nice, clean house that is safe.”

Aldermen were in general agreement with Harrison’s agenda. Mayor Hal Ferrell said he was also in agreement with most of his points, but questioned the need for requiring a privilege license and collecting fees.

“I just don’t see what problem that would solve, Stan,” Ferrell said. “We already have in place codes and ordinances that will cover all the situations you brought up, but I’m willing to discuss this more.”

Another issue concerning rental property has been raised several times in the past month, and will likely come up again, is the current status of some rental properties with utilities in the landlord’s name and not the occupant.

Some landlords say they use this arrangement to make sure the utilities are paid for each month, and to save prospective tenants the costs of deposits for having electric, water, sewer, and trash collection services put in their names.

Harrison maintains the landlords in question use the practice of keeping utilities in their name to skirt the Code Office’s requirement that rental housing be inspected with each occupancy change.

The only way the Code Office is aware of an occupancy change is when City Hall alerts inspectors that utility accounts have been changed to a different name at a particular address.

Without that alert, unscrupulous landlords could potentially move renters in and out without having their properties subjected to Code Office inspections, which often lead to repair costs for substandard infrastructure.

Occupancy change of commercial property triggers an inspection process conducted by the Batesville Fire Department, but the Code Office has jurisdiction over residential properties.