Defending nation champion Northwest Mississippi College will again be the team to beat as the Community College football season nears.

The Rangers (6-0 in 2020) have been tapped preseason No.1 team in the country according to JCGridiron Dirty 30 rankings.

Quarterback Michael Hiers returns to direct a potent Northwest offense along with a host of offensive starters that will surely put up the points in the upcoming season.

The Rangers will have plenty of company in the national rankings as six teams from Mississippi occupy the top 30 rankings.

Other teams receiving votes were Co-Lin, Holmes and Itawamba.

Northwest opens the 2021 season Sept. 2 at home against Co-Lin. 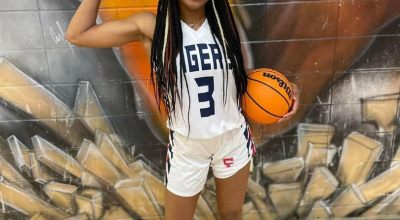