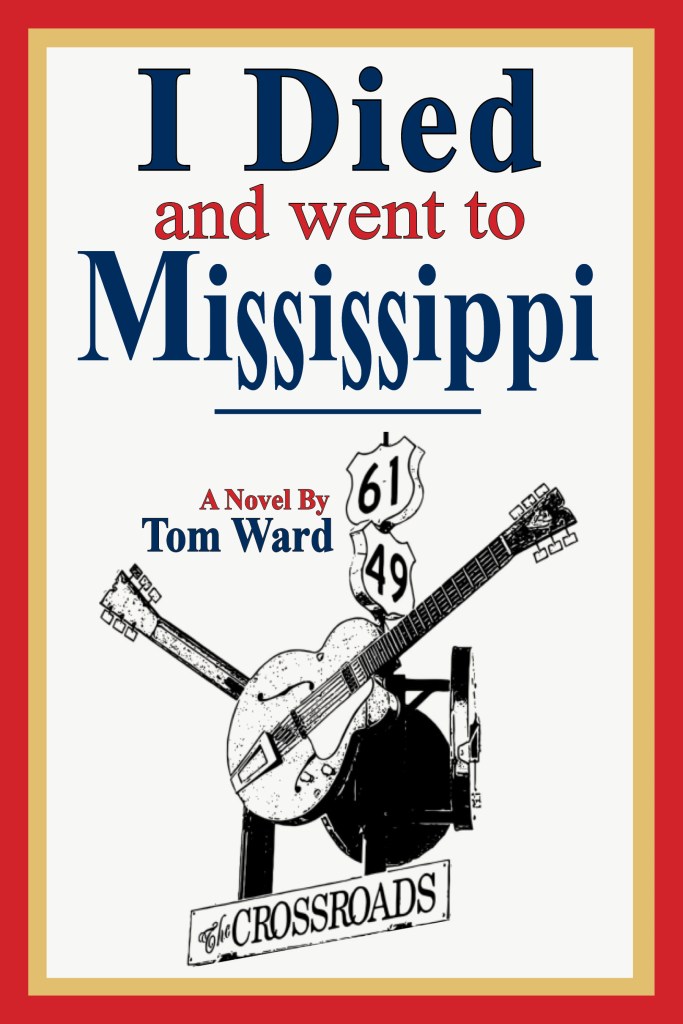 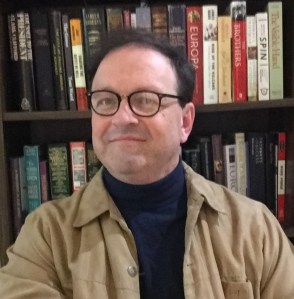 While visiting Clarksdale for the first time, the author of Mississippi’s newest novel  had no doubt where the book would be set.

“It had to be Clarksdale,” Tom Ward explained. “My son and I were driving from Oxford through the Mississippi Delta. When we spent time in Clarksdale, this unique town fit perfectly with the story.”

That novel became “I Died and Went to Mississippi,” and has already reached national bestseller lists during the ebook release in May.  The paperback was released this week and is now available in Square Books in Oxford, Barnes & Noble, and Cat Head Delta Blues & Folk Art in Clarksdale.

Throughout the book, Ward weaves in the history of Clarksdale, including stories about people, events, places, and even excellent restaurants.  Readers will also find, within the plot, plenty about the Mississippi Delta, The Grove at Ole Miss, the Mississippi River, and even the New York Yankees.

The book tells the story of a brash New York lawyer, Anthony, who agrees to testify against an organized crime client as part of the FBI Witness Protection Program. He expects to be sent to a tropical island, but he heard the shocking words: “We’re hiding you in Clarksdale, Mississippi.” Landing in the Mississippi Delta was the last thing Anthony had imagined.

Expecting the worst, the New Yorker discovers a fascinating culture, exotic food, confusing language, and the meaning of life.

“I Died and Went to Mississippi” is the latest book by Ward, whose most recent works include The Grove (about The Grove at Ole Miss) and the State of Alabama’s bicentennial book (distributed by the state’s Department of Archives).

The book’s main character, Anthony, produces plenty of laughs for the reader. Because of an FBI mistake, the rude lawyer, who rarely listens to anyone, is placed as a counselor spending his days listening to people. In his first days as a counselor, his mind comically wanders while people talk.

And then there is the Mississippi culture.  He is baffled by the traditions of the Deep South. When he moves into town and people start bringing food to his home, he angrily wonders why they think he’s starving. And then there’s the bright orange food with red dots (pimento cheese) that looks suspiciously like radioactive waste.

When he orders a “pop” in a fast-food joint, no one knows what he means. And then there’s the word, “fixin,” that leaves him puzzled.

As he settles into town, Anthony befriends a group of older gentlemen and begins tutoring high school students. He also spends as much time as possible with the supervising FBI agent, a lady to whom he is secretly attracted. At least he thinks it’s a secret. Everyone else seems to notice.

The laughter stops when the old client discovers Anthony’s location and sends a hit-man to eliminate the former lawyer. The unexpected plot twists leave the reader entertained while affirming the best about Clarksdale, the Delta, and their people.

“The story behind the story is overcoming our own expectations,” Ward added. “At each scene in this novel, people bring their fixed expectations, only to learn that they’re wrong. “When people assume things about others, they’re just making up their own facts before they learn. Hopefully this story, even as light reading, will inspire people to give others a chance.”

“I Died and Went to Mississippi” is available at Square Books of Oxford, Barnes & Noble, Cat Head Delta Blues & Folk Art, and in ebook at Amazon.com.