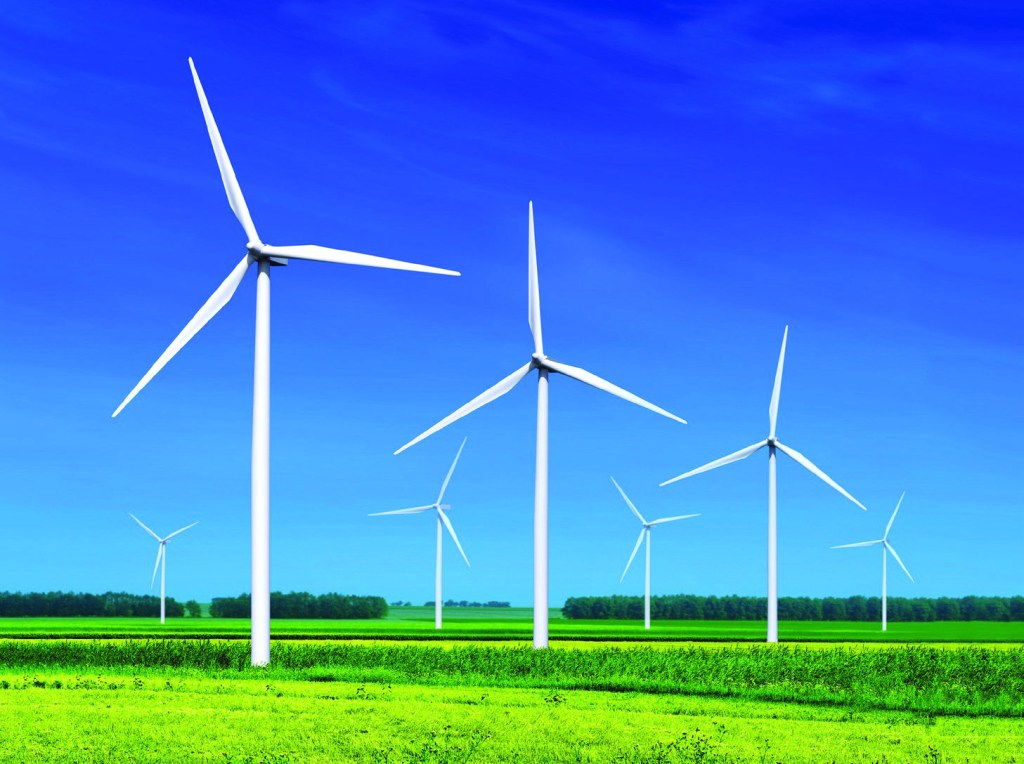 The facility will be built on 13,000 acres in Tunica County and will consist of up to 100 turbines. The facility will generate enough power to provide energy to approximately 70,000 homes.  Construction on the project is expected to begin this summer according to parent company, Vestas.

“This project sends a signal to the world that Mississippi is open for renewable energy investments in ways that would not have been imagined just a few years ago.  Research continues to show great potential in the Mississippi Delta for wind and solar power generation.  Through bipartisan work on both the state and local level this project will bring benefits to Tunica County for decades to come,” said Northern District Commissioner Brandon Presley.

“Tunica Windpower LLC is another example of the wide diversity of energy resources available in Mississippi, as well as an example of the technical achievements and capabilities of the advanced energy sector,” Central District Commissioner Brent Bailey said.  “Despite being spread across 13,000 acres, these facilities require a minimal footprint for installation and will utilize existing farm roads, allowing land managers to continue to provide food, feed and fiber – and now energy – from the Mississippi Delta.”

“It’s an honor to be a part of celebrating Mississippi’s first wind-power farm in Tunica County that will bring a number of jobs and economic development opportunities to the Mississippi Delta,” Chairman Dane Maxwell said. “I’d like to thank Tunica Windpower LLC and the work of our state’s legislature and local leadership for making it possible to bring another renewable energy resource to our state.”