Battle for the Dog Tags 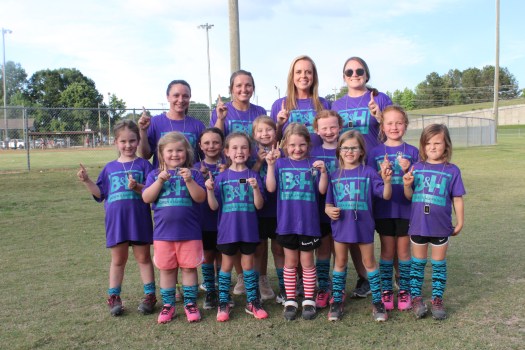 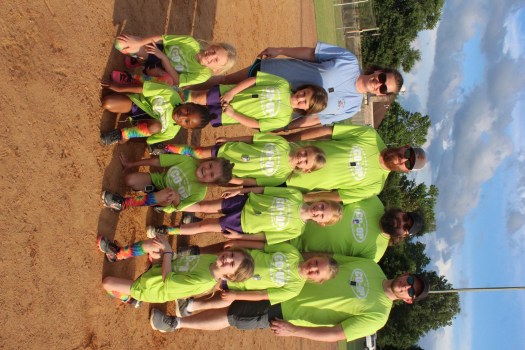 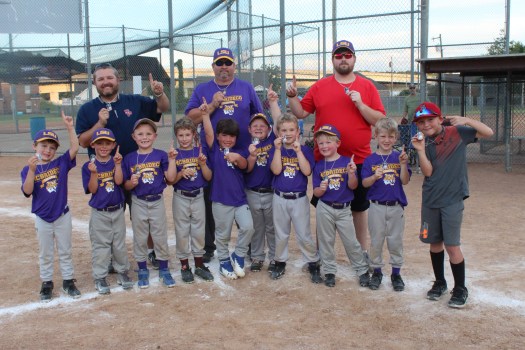 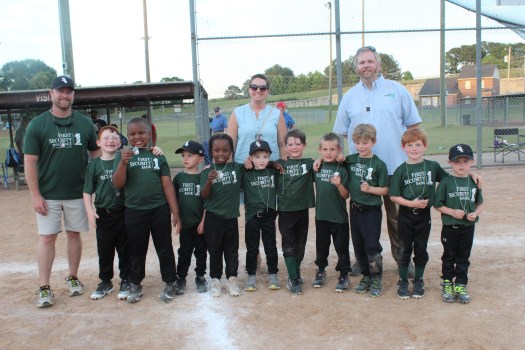 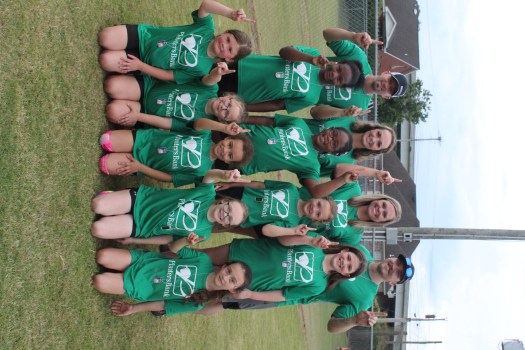 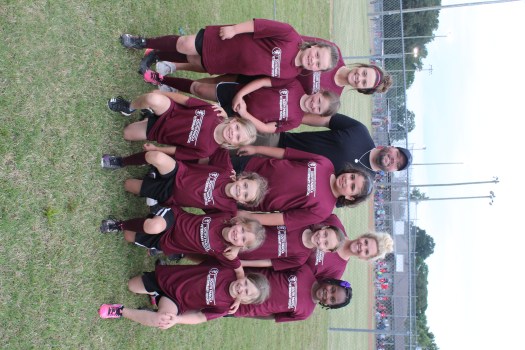 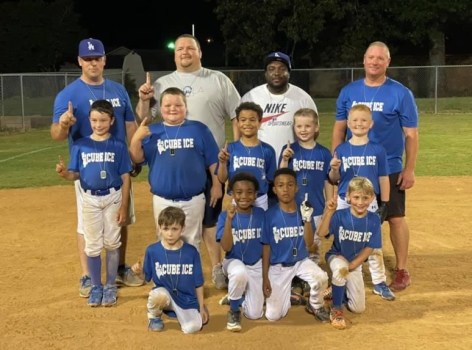 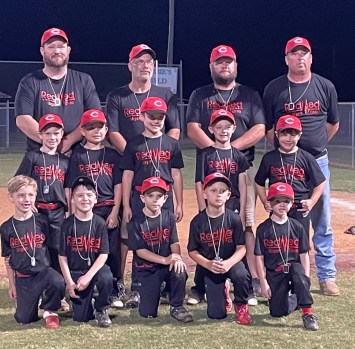 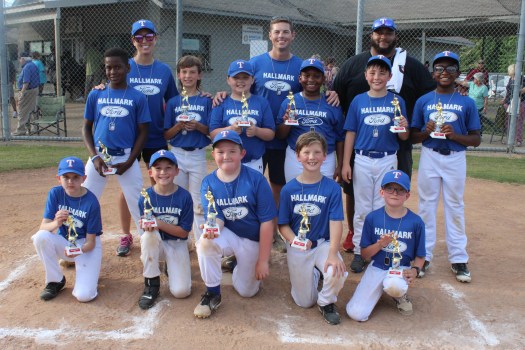 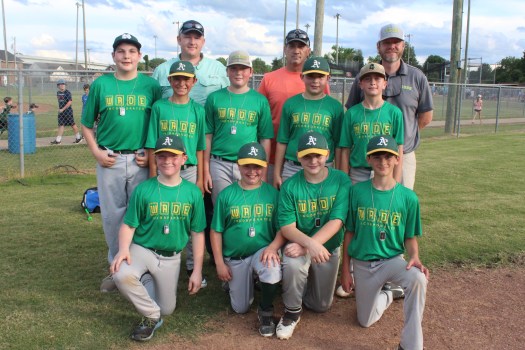 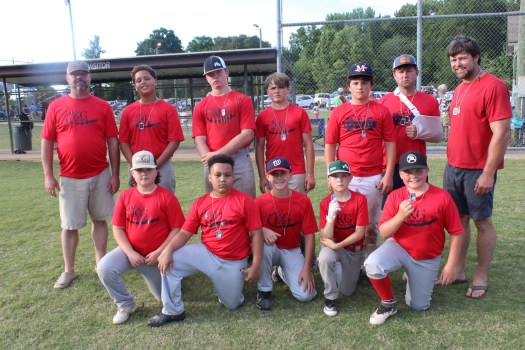 The annual highlight of the Dizzy Dean baseball and softball league seasons at J.P. Hudson – the Battle for the Dog Tags – was held last week. The inter-league tournament took four days to complete and the winners and runners-up were awarded the coveted Dog Tags, marking them as the best of the teams for the 2021 spring season.