Hal Ferrell will be next Batesville mayor 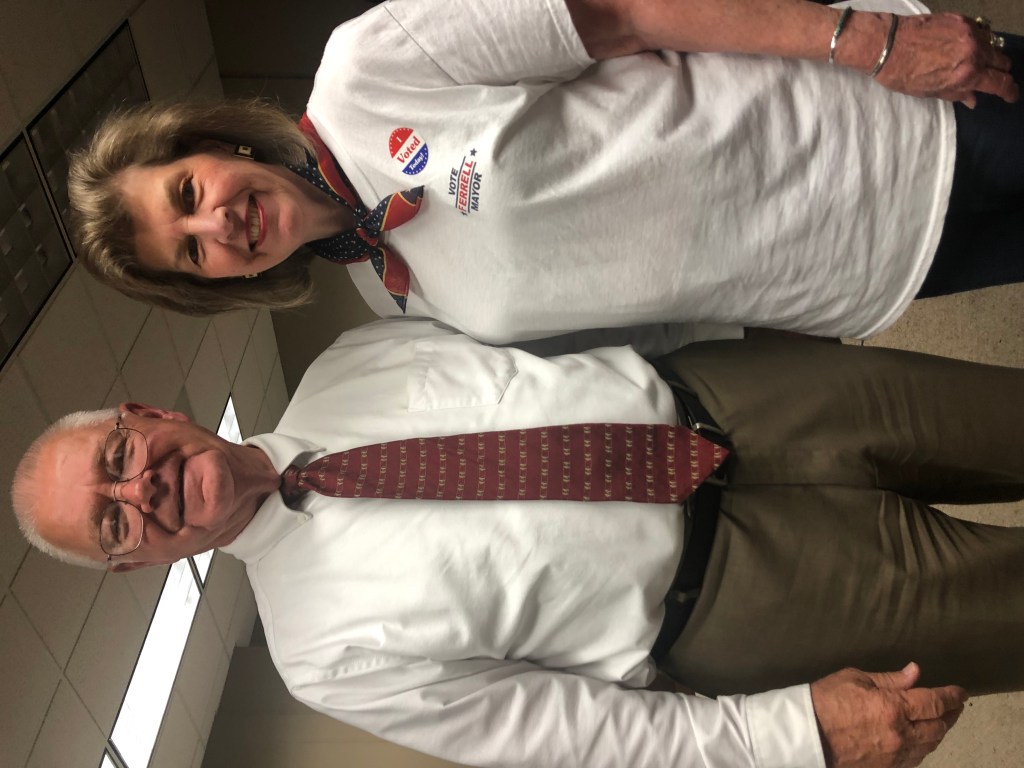 “We worked hard during the campaign, we will work harder now after the election for all the citizens of Batesville,” Ferrell said at the Batesville Courthouse shortly after learning the results.

First totals, which are from the votes cast at the precincts, but not including absentee votes show that Ferrell received 597 votes, Autrey got 320 votes, and Nabors tallied 359.

The Election Commission, at 7:35 p.m., was still receiving boxes from the precincts and were beginning to start the official counting.

More details of today’s voting will be posted as more is learned.