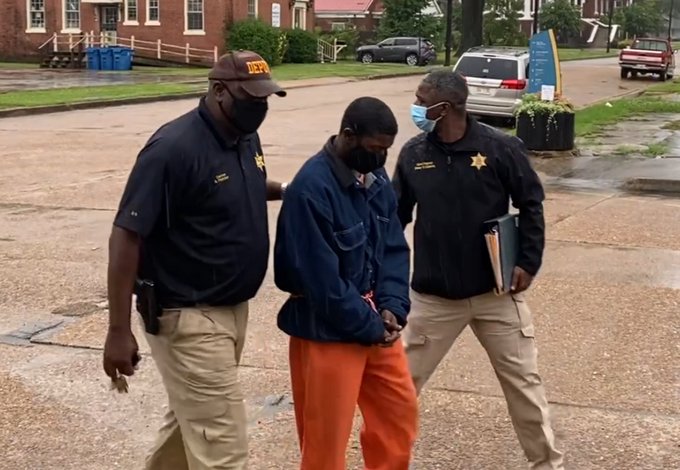 The following article by Therese Apel

was published  by Darkhorse Press on Tuesday, June 8

MARKS – Keith Coleman Jr., who led police on a weeks-long manhunt that ended last week, was charged today along with two others in the deaths of missing Quitman County couple Will Polk and April Jones.

Police said Coleman believed Polk and Jones had stolen drugs from him, so he plotted, killed and dismembered them. Investigators have yet to find any evidence that any drugs were stolen at all.

Previous police documents have listed an “Individual 1” who was believed to have been the shot-caller in Polk and Jones’ deaths, and on Tuesday, Chief Deputy Peter Clinton said he can now release that Coleman is “Individual 1.”

“So we’ve got the main characters charged and locked up, so we’re going to continue this investigation to find out if anyone else assisted or coordinated with these individuals,” said Clinton. “If so, we’re going to bring them to justice.”

Clinton said after two years some remains have finally been found, and police have leads as to where the rest of the remains may be.

“We found a head and some hands, and so those have been sent to Jackson. We know as of now where the other body parts are and we just have to get the team together when the weather permits to get those other parts,” said Clinton.