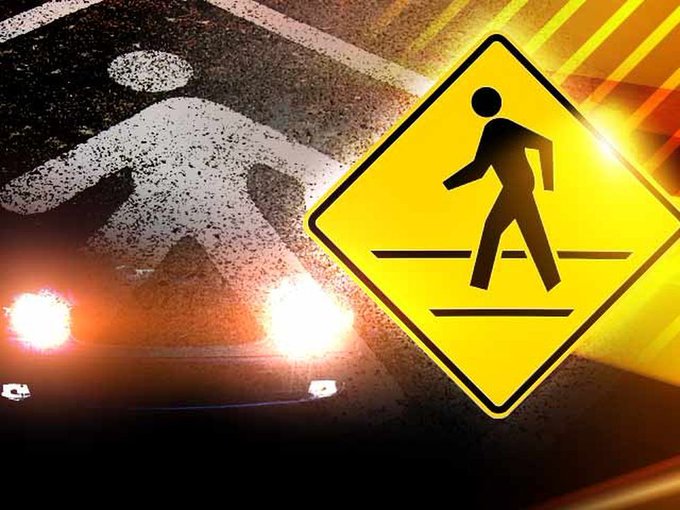 (WLBT) – Oxford police are investigating the death of a woman, hit and killed while walking at a gas station.

Police say Janie Bradley, 82, of Cleveland, died after a vehicle hit her at the Marathon gas station on South Lamar Boulevard.

The driver remained on the scene and cooperated with law enforcement, officials say.