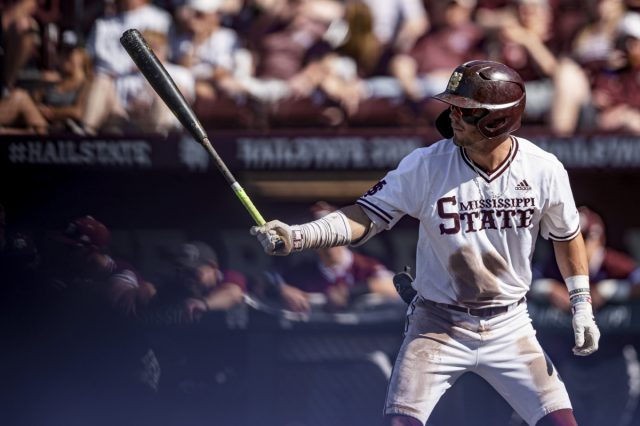 Just as the COVID-19 pandemic changed so much about how college sports were played in Mississippi this past school year, it totally changed the way the C Spire awards were presented. Instead of well-attended awards banquets at the end of each season, all the awards were presented at once in a virtual program hosted by CBS television pro football analyst Charles Davis.

In addition to the C Spire awards, Ole Miss’s versatile senior offensive lineman Royce Newman won the Entergy Kent Hull Trophy as the state’s most outstanding offensive lineman. Newman, who played both guard and tackle for the Rebels, was drafted in the fourth round of the NFL Draft by the Green Pay Packers.