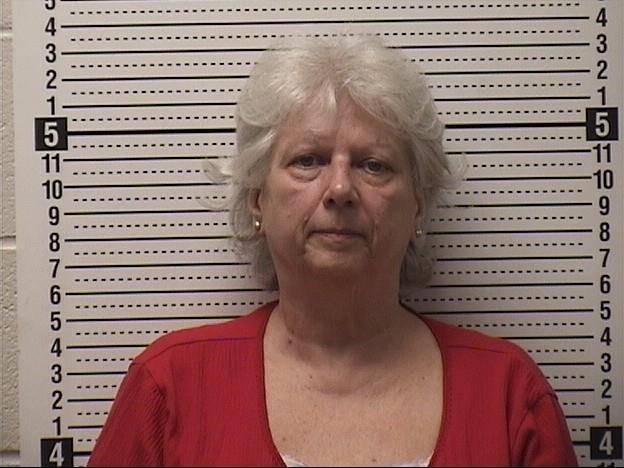 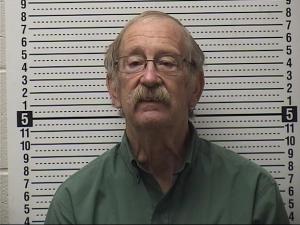 An elderly Coldwater couple charged with animal cruelty last February was sentenced in Circuit Court earlier this month after each pled guilty to a 10-count indictment that resulted from a raid of their property in eastern Tate County where 176 dogs were removed by authorities.

Darrell Wesley Ashcraft, 72, was ordered to serve 10 days in the Tate County Jail, and Teresa Warren Ashcraft, 67, was sentenced to serve 30 days.

The couple was sentenced by Judge Jimmy McClure at the Sardis Courthouse May 5 and began serving their sentences immediately.

The case originated in Tate County, but circuit judges in the 17th Circuit Court, which includes DeSoto, Tate, Panola, and Yalobusha Counties, hear cases from around the district at the various courthouses, not just where a case started.

The Ashcrafts were arrested Feb. 3, 2020, when authorities took the animals from pens on their property, and later described the conditions of Ashcraft Kennels as “deplorable” and “the worst we have ever seen.”

Ashcraft Kennels had been operating as a puppy mill for years, officials said. Most of the 176 dogs removed from the property were adopted by various animal rescue organizations and non-profits when media coverage of the raid made national news.

In October, 2020, a Tate County Grand Jury returned the 10 indictments, charging that the couple with “unlawfully and feloniously, maliciously, either out of spite of revenge or wanton cruelty, cause injury to a domestic animal produced for profit, to wit: a Poodle” on the first count, and then in subsequent counts used the same language to describe cruelty to three Maltese dogs, three Poodles, two Chihuahuas, a Yorkie, and a Toy Poodle.

Darrell Ashcraft was sentenced to 10 days incarceration and four years, 11 months, and 20 days of post release supervision, with three years of the being non-reporting.

During  the post release supervision period he will not be allowed to own our carry a weapon, just pay reporting fees to the Department of Corrections, submit to drug tests when ordered, and pay a fine of $1,500 ($500 suspended) to the Tate County Circuit Court, and $100 to the Mississippi Crime Victims fund, plus court costs.

On his remaining nine counts, Darrell Ashcraft was sentenced to three years on non-reporting supervision on each count, all to run concurrently with his sentence for count one.

Teresa Ashcraft was sentenced to 30 days in jail for the first count, and given four years and 11 months of post release supervision. She will also pay the same fines as her husband.

On the remaining nine counts, she was also given three years of non-reporting supervision on each county, also to run concurrently with the sentence imposed for count one of the indictment.

Additionally, the court ordered that the couple may not own or possess and canines following their guilty pleas.