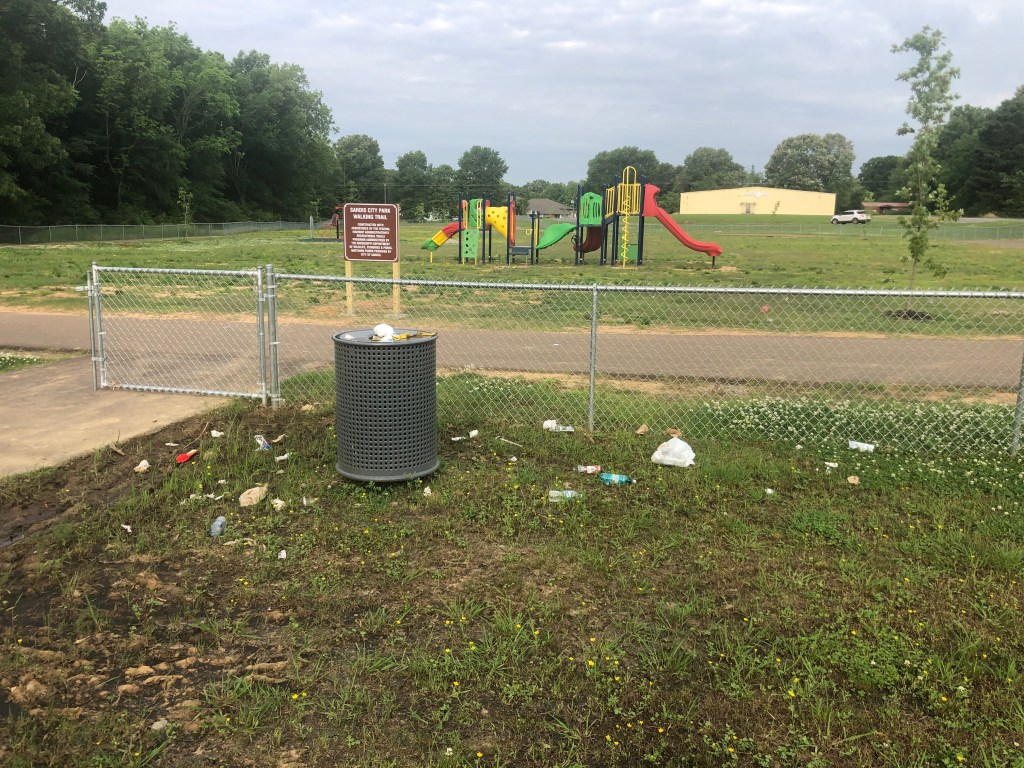 A Florida company has filed suit in Panola County Chancery Court seeking payment for an outstanding invoice the Town of Sardis owes for playground equipment installed in a city park.

Town aldermen have refused to pay the invoice for more than a year because they never authorized the purchase.  Further, they allege Mayor Lula Palmer created a fake purchase order for the purchase and submitted it to the plaintiff without the board’s knowledge or approval.

BYO Recreation, LLC, made claim against Sardis and Mayor Palmer in paperwork filed May 6. BYO is asking $31,744.80 plus interest and the expense of bringing the suit to court.

The Board of Aldermen will likely now sue its Mayor, seeking to remove the Town of Sardis as a whole from the demands made by Florida company. The matter has been an on-and-off topic of regular and special board meetings in the town since last spring with the town’s leaders at odds over the playground equipment charges.

A timeline of the highlights and background leading to the lawsuit follows: