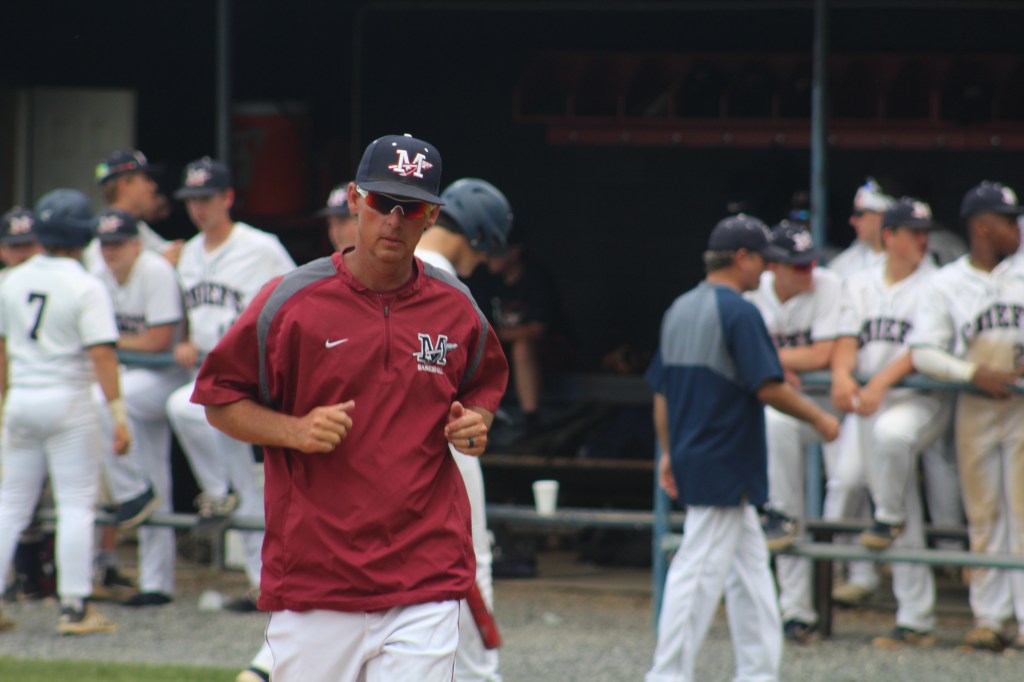 Batesville native Chris McMinn last week collected his 12th state championship as head coach of the Magnolia Heights School baseball Chiefs, and his 9th in the past 11 seasons.

McMinn, who starred on the diamond for the South Panola Tigers in high school, later played at Delta State University where he also earned an education degree.

The son of former SP coach Ronald McMinn and Becky McMinn, he was also recently inducted into the SP Hall of Fame.

McMinn – “Coach Mac” to most who know him – has built one of the nation’s leading high school baseball programs at the small college preparatory school in Senatobia. Many Panola County students attend the school in neighboring Tate County.

The team claimed the title in convincing fashion, short gaming Hartfield Academy (Flowood) 11-1 at Magnolia Heights and 10-2 the next day on the road.

McMinn struggles each season to find teams willingly to play the Chiefs, and the 2021 season was no different. To help fill a schedule before district games started, Magnolia Heights traveled to five states to play games, competing with teams from eight states.

The Chiefs lost just four games – one each in Mississippi, Arkansas, Texas, and Arizona.

McMinn’s program is not just a consistent winner, it also sends players to play at colleges and universities across the country because he has given them national exposure by playing the best teams in the nation, and traveling thousands of miles each spring to do so.