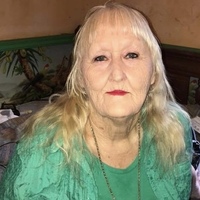 Norma was born Aug. 15, 1943, to the late Edward W. and Beulah Marie Simmons Fleener in Kokomo, Indiana. She was a homemaker during her lifetime. Along with her parents, she is preceded in death by her sister, Shelia Arlene Fleener Bailey.

There will be no services held at this time.