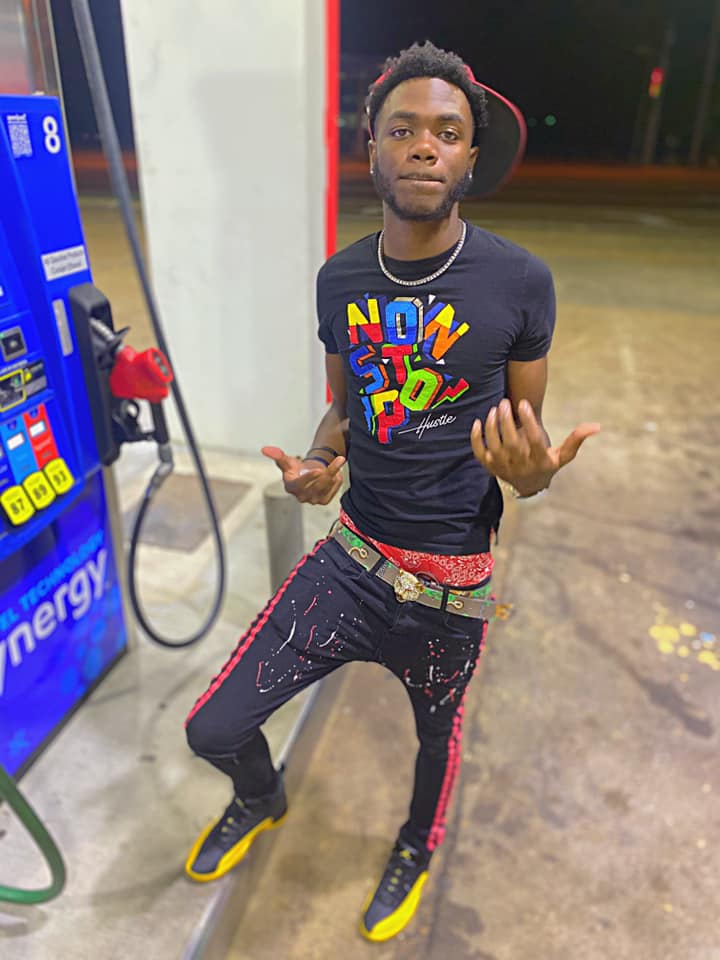 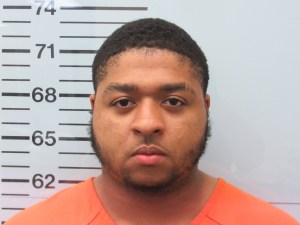 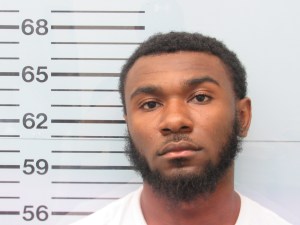 On Nov. 10, at approximately 3:30 a.m., officers responded to the 2400 block of Anderson Road in Oxford for a report of auto burglaries in progress. Once officers arrived, four suspects were seen fleeing on foot into different parts of the complex. After a search and a canine track, three individuals were taken into custody.

The suspects were identified as Antonio Victom Jr., 18, of Courtland; Devin Clay, 18, of
Batesville; and one juvenile.

The fourth suspect that fled on foot was identified as Tra’Tarrius Mitchell, 20, of Batesville. Mitchell fled the scene on foot and was unable to be apprehended at the time of the incident. There is an active warrant for Mitchell’s arrest.

The three suspects that were taken into custody were each charged with multiple counts of auto burglary and conspiracy to commit a crime. 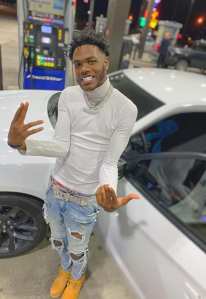