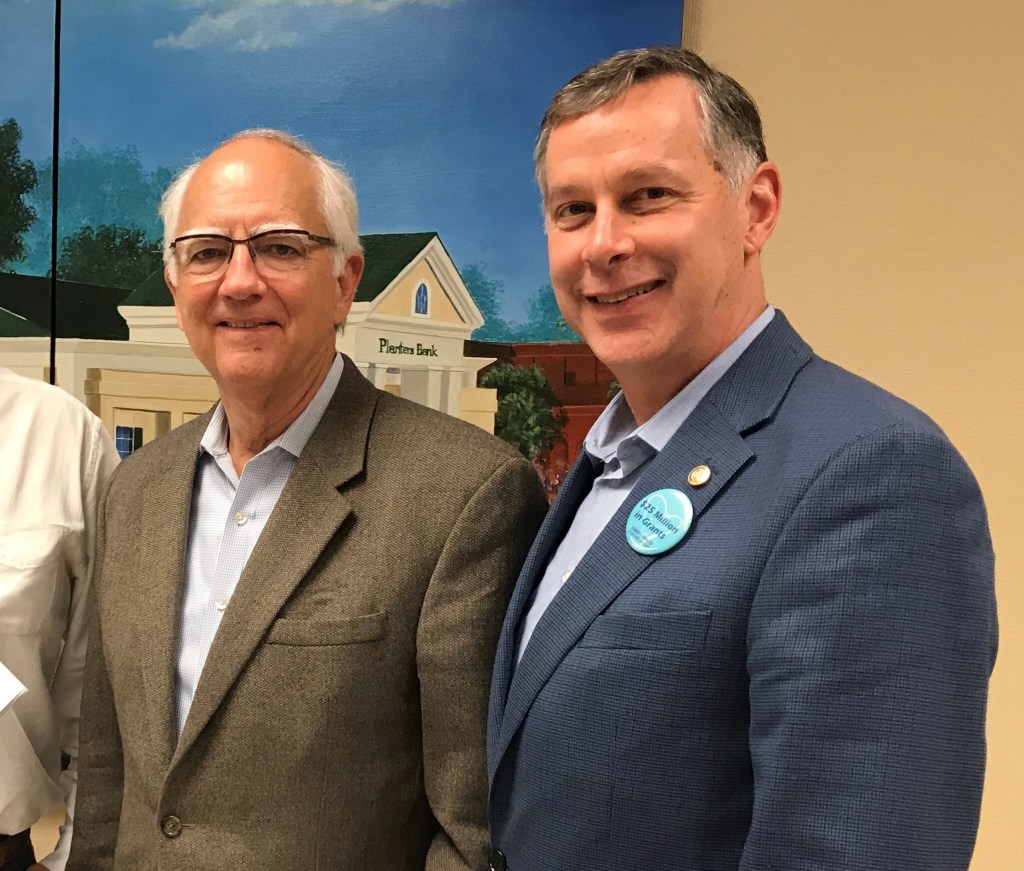 Community Foundation of Northwest Mississippi president Tom Pittman will step down from that position April 1, and the Foundation’s executive vice president Keith Fulcher will become president. Pittman has served as president since 2004 and will remain with the organization as president emeritus.

Fulcher, who joined the Foundation last year, previously served at Delta State University for 23 years as executive director of the Alumni Foundation, director of development and special assistant to the president.

“The Foundation’s Board began the process of finding Tom’s successor two years ago when he told us of his desire to step down in 2020. We wanted to find someone who could work with the Board to carry out the Foundation’s mission and implement the Board’s strategic plan. We recruited Keith to the Foundation last year for this position and are pleased with the leadership he has given,” said Community Foundation board chair Lillian Hilson. “At the same time, we are glad Tom will continue with the Foundation to share his experience and knowledge.”

At Delta State University, Fulcher helped lead two campaigns that raised $40 million in private support for the university. He has also volunteered in fundraising for other charities such as the Catholic Diocese of Jackson, Boy Scouts, Girl Scouts and the Cleveland Rotary Club.

He previously was a principal, coach and teacher in Vicksburg, Jackson and Biloxi. He helped to found the Principals’ Center at Millsaps College in Jackson after attending the Principals’ Center at Harvard University. He earned undergraduate and graduate degrees from Delta State University and continued his education at Boston College and William Carey University. He was a member of the Hinds Community College baseball team from 1979-81.

A native of Vicksburg, Fulcher is married to Anne, and they have three children.

Pittman was a co-incorporator of the Community Foundation and served as its volunteer chairman before becoming its first president in 2004. Under his leadership, the Foundation has expanded to serve 11 counties, made grants of more than $27 million to 800 plus charitable organizations, organized nationally-recognized programs in health and education, and developed permanent charitable assets of more than $20 million.