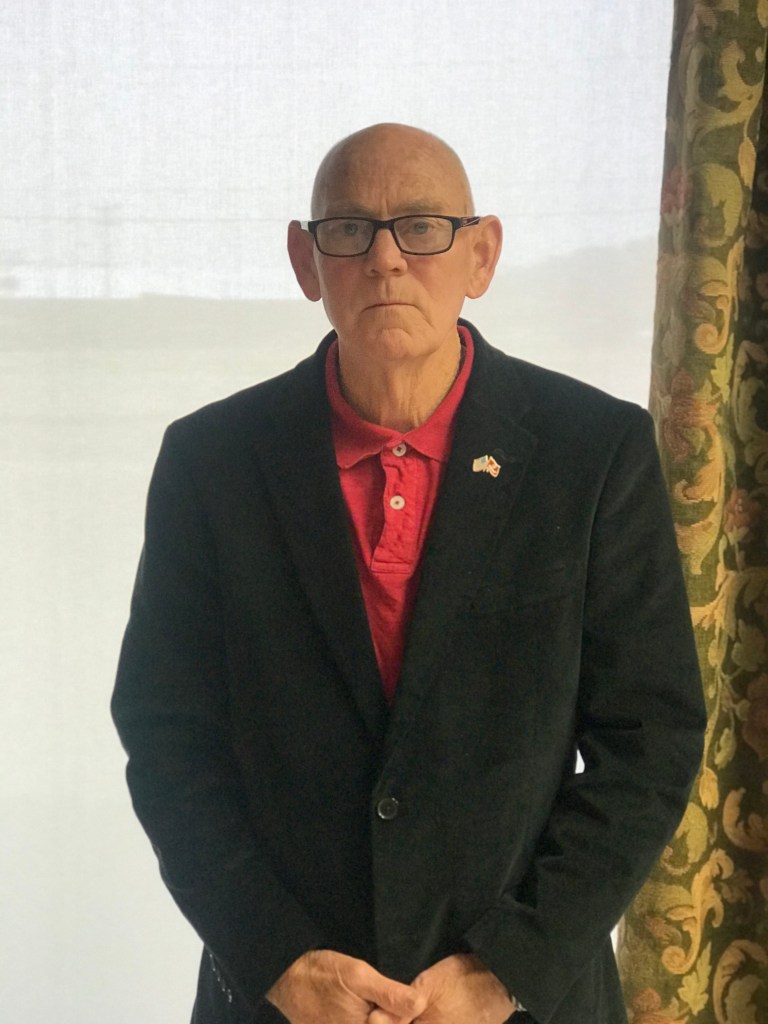 Richard McCarty won a special election held in Sardis on Thursday to fill the seat of the late Tommy Rayburn, who passed away in office.

McCarty, a retired Marine, beat Brian Anderson 68 votes to 36 votes. He will be sworn into office as alderman for Ward 4 on March 17 at the beginning of the next scheduled meeting of the mayor and board of aldermen.

McCarty is a native of Courtland and Batesville, and spent 21 years in the U.S. Marine Corps. He and his wife Charlotte returned to Panola County after his retirement, and settled in Sardis about 14 years ago.

This is the first political office McCarty will hold. He ran an unsuccessful campaign for sheriff in 2000.

McCarty said one his first goals as aldermen is to bring back a sense of community among the people of Sardis. “We have to work on becoming neighbors again, nobody knows anybody, and people don’t trust each other anymore,” he said.

“We’ve got to work together as a group of individuals, hired by the citizens of Sardis, to help this place grow and become what it used to be,” McCarty said.

Mayor Lula Palmer said she and other town officials are excited to have a new board member and expect McCarty to do great things for Ward 4 and the town of Sardis.

“I’m looking forward to working with him, and believe he will do a good job as an alderman,” Palmer said.