Tellis asking for lower bond – next hearing is April 7 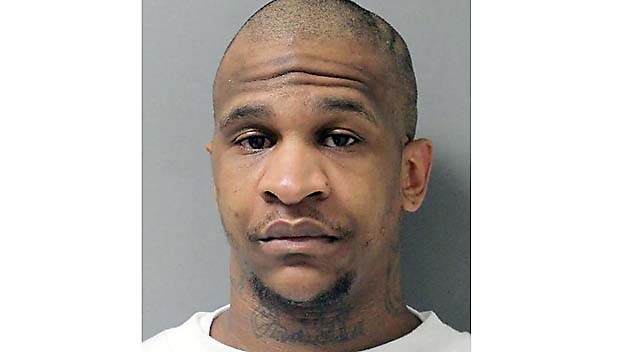 Editor’s Note:  The following article appeared in the March 4 edition of the Monroe, La., newspaper. It is an update on the legal proceedings scheduled for Quinton Tellis. A lower bond would increase the Panola County native’s chances of being released from his Louisiana jail cell while he awaits more court actions for a second-degree murder charge he is facing in Ouachita Parrish. Tellis was last in Panola County in the fall of 2018 when his second capital murder case in the death of Jessica Chambers was declared a mistrial after more than a week of testimony at the Batesville Courthouse.

Quinton Tellis is seeking an additional bond reduction at his next hearing in 4th Judicial District Court.

The defendant’s attorney, M. Randall Donald, filed the motion on Dec. 16 and argued the current bond of $300,000 is excessive when considering the second-degree murder charge Tellis faces in Ouachita Parish and his inability to meet the bond.

It also states a reasonable bail will free up needed jail space for violent criminal offenders and help the state avoid the cost of incarceration pretrial.

On Oct. 23, bond for Tellis was lowered to $300,000 by Judge Larry Jefferson. The right to adjust bond again at any time was reserved.

Tellis returned to Ouachita Parish in February 2019 after completing a sentence for one count of unauthorized use of a debit card belonging to Ming-Chen Hsiao, a Monroe woman stabbed to death in Aug. 2015.

Hsiao was a recent graduate of the University of Louisiana Monroe at the time of her death and was killed in an apartment near campus.

Tellis was named as the primary suspect in Hsiao’s case in Feb. 2016, and a warrant for his arrest was filed in July 2016.

A grand jury indicted Tellis on one count of second-degree murder on May 17, and he entered a not guilty plea on June 19. He remains in custody at Ouachita Correctional Center.

In the unauthorized use of a debit card case, Tellis received a 10-year sentence as a habitual offender and was transported to Mississippi to face one pending count of capital murder connected to the Dec. 2014 burning death of Jessica Chambers, 19, in Panola County, Mississippi.

After the second mistrial in the Chambers case, Tellis returned to Louisiana.

A hearing on motions scheduled for Feb. 18 was pushed back to April 7 on a joint motion.