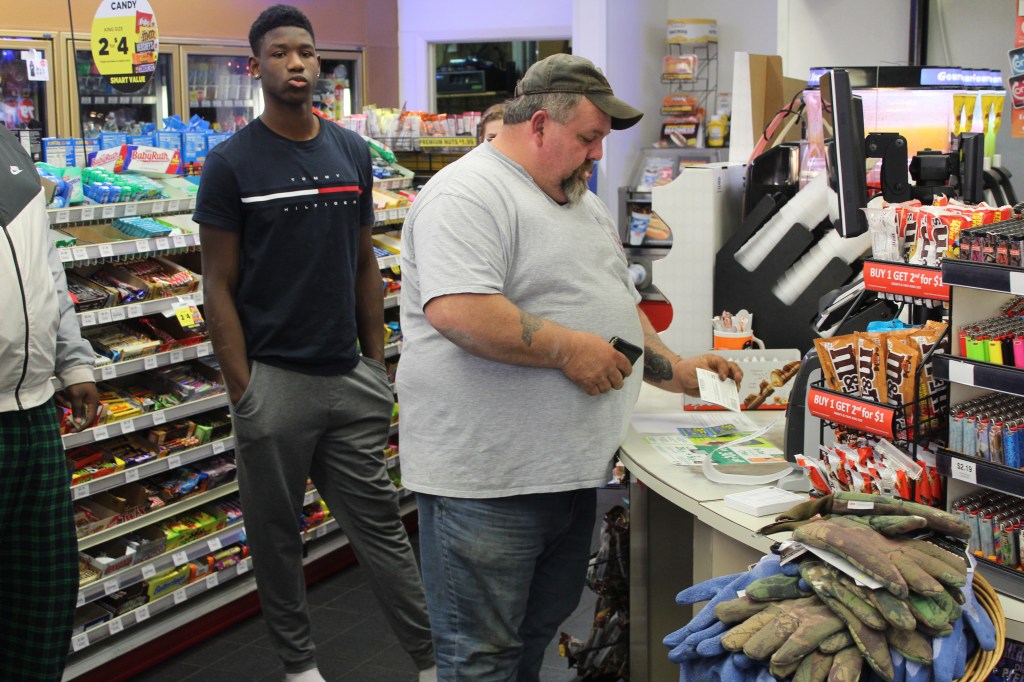 About 1,200 stores statewide have scratch-offs

Several Batesville and Panola County convenience stores joined other outlets in Mississippi this week to begin selling scratch off tickets in the new Mississippi Lottery, which kicked off Monday.

Store owners reported brisk ticket sales, but no one stood in long lines to buy tickets.

About 1,200 retailers signed up for the lottery program, and tickets so far are being sold in 80 of Mississippi’s 82 counties.

Long touted by lottery proponents as a source of much-needed income for the state, legislation allowing the lottery was attached to measures to improve roads and infrastructure in 2018.

The initiative was pushed through the legislature by Gov. Phil Bryant and finally passed.

Opponents said Mississippi, already one of the poorest in the nation by several economic standards, could not afford to have its citizens using their limited incomes for games of chance.

The state lottery managers reported sales of $2.5 million the first day tickets were sold, and said that some $570,000 was set aside for road and bridge projects.

The first $80 million of the sales for 10 years will go toward state roadway improvements, and after 10 years the money will go into the general fund. Any money over the $80 million is earmarked for education.

Media reports from earlier this week said a 65-year-old from Wiggins was the state’s first big winner. David Bond is said to have purchased five Triple 7 scratch-off tickets for $2 each and was rewarded with a $2,000 prize.

Cutline:  A few stores in Batesville, Sardis, and Como have scratch-off tickets for sale as part of Mississippi’s new lottery offerings. (Davis Coen)

Never too old for new adventures