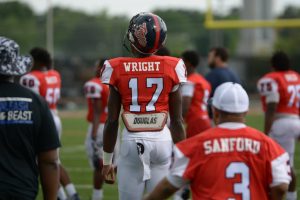 South Panola’s Junior Wide Receiver, Cameron “Cam” Wright, announced today (October 17th) that he has officially committed to the University of Mississippi . Wright who is 6’4, 190 pounds, currently has 20 receptions  for 255 yards and a team high six touchdowns so far in the year according to Max Preps.

Wright also received an offer from the University of Memphis earlier in the year.

Wright is the son of Bettye Joe and James Lee Wright and the grandson of Joel Johnson and Christine Blackburn along with William Wright and the late Jearline Wright. 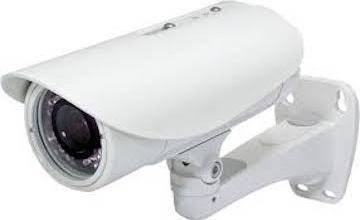 All camera systems banned at precincts 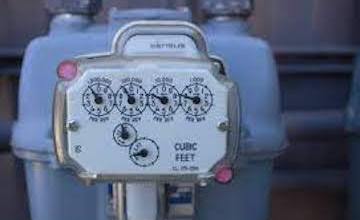 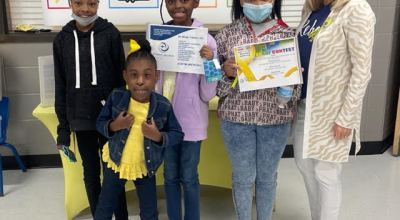