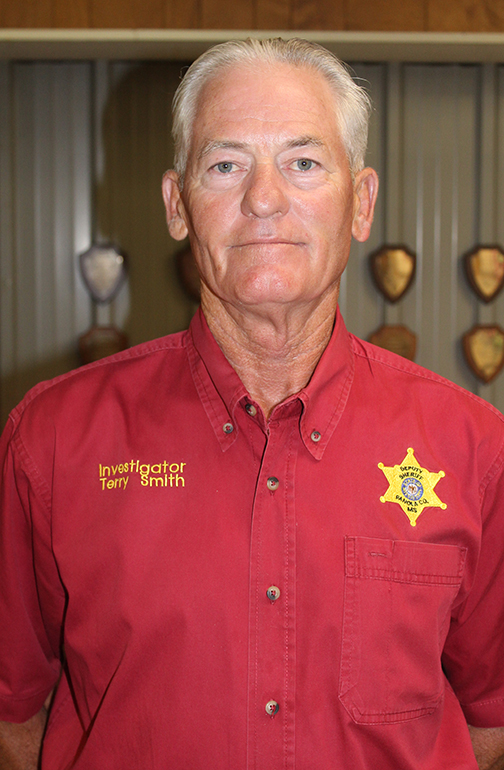 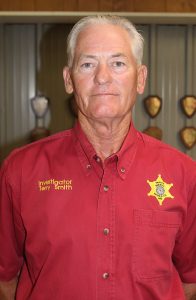 Panola County Sheriff Dennis Darby said this week that Investigator Terry Smith has been assigned to work full-time on solving a rash of burglaries in the southern portion of the county between Hwys. 35 and 51.

Darby said in the past month there have been almost 20 reported burglaries and vandalism, mostly to vehicles, in the area from Benson Rd. to Jeff Sanders Rd. between the two highways. The sheriff and deputies believe the burglaries are the crimes of teens and young adults riding ATV – four wheelers and side-by-sides – along the rural roads late at night.

Smith said he has been interviewing homeowners in the area and gathering information about the times of night and the locations the incidents have occurred.

Darby said the investigation has been hampered by other youngsters riding off road vehicles at night in the area. While the sheriff’s department has generally been lenient on prosecuting riders of ATVs on county roads, Darby said deputies have also begun to crack down in that area also.

“It’s really dangerous for these kids to be riding these types of vehicles on regular roads anyway,” he said. “With the kinds of tires they have and the kids not always paying attention to what they are doing, an accident can happen very quickly.”

Because deputies believe the suspects in the break-ins are using four-wheelers to commit crimes and escaping the area through fields and backroads, all ATV riders observed by lawmen after dark are being stopped and questioned.

This has made for another dangerous situation, Smith said. “We aren’t sure who is riding at night and we know the burglars are riding four-wheelers so we have to try to stop them all.”

Many riders, Smith said, are running from deputies when they see blue lights, cutting through woods and fields. Last weekend a couple was injured when they wrecked their four-wheeler running from blue lights. Deputies interviewed the two and realized they were only joy-riding and not responsible for the burglaries, but cautioned that fleeing police can be dangerous.

Darby said Smith and others will continue to actively work the case until those responsible are arrested.

“I want to assure all the citizens in that area that the Panola County Sheriff’s Department is serious about stopping this kind of activity,” Darby said. “I’m asking any citizen that sees something suspicious to personally contact me or Investigator Smith, and we will investigate every lead we get.” 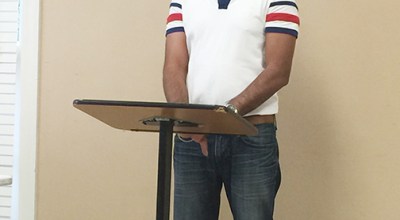 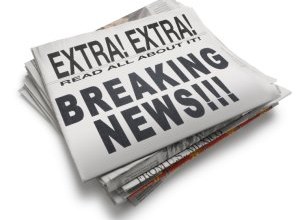 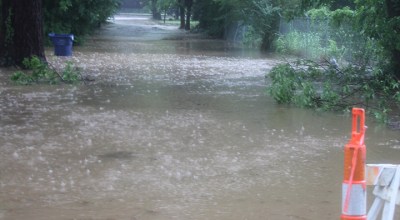