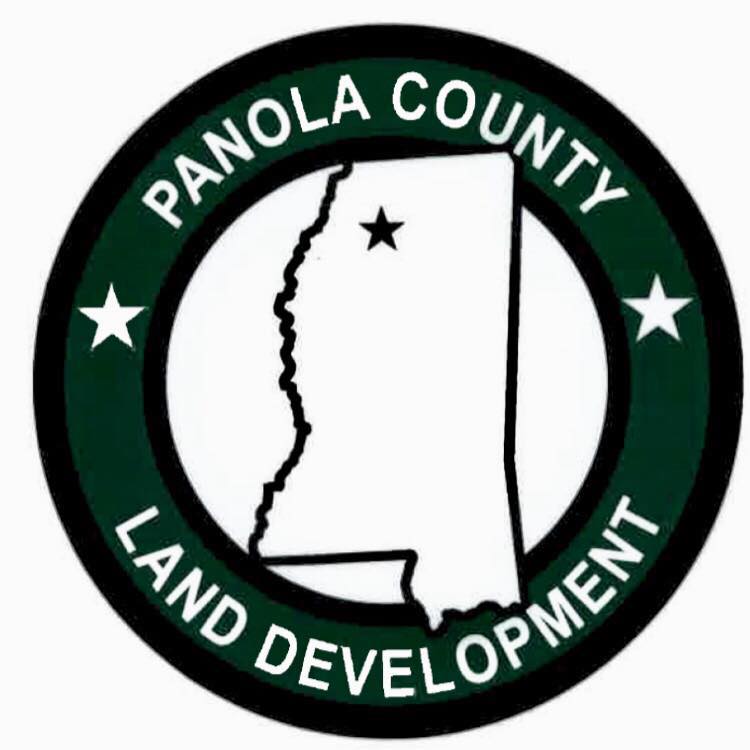 The Panola County Land Development Commission last week granted a permit for a rubbish pit on Eureka Rd., after the applicant assured board members he intends to use the area for debris generated by his land clearing business.

Jonathan Garner told commissioners North MS Land Clearing will dump mostly tree tops and brush and will not be open to the public. The board was concerned that allowing a rubbish pit in an area surrounded by homes would become an eyesore, but agreed to the permit when he described the intentions for the pit.

The board had earlier this year approved the same piece of property for gravel pit mining. Garner said the back of the tract is a deep gully where tree debris will be pushed into and burned once a year, probably in the winter.

Commissioners told Garner the debris shouldn’t be visible from the road and urged him to monitor the property closely to avoid dumping by the general public. Garner, who lives close to the property, said company employees and family members are there working every day and illegal dumping will not be allowed.

In other business, the Land Commission approved the application of Amaia Dass to open a retail store for manufactured home parts and supplies.

Dass told board members he will construct a new building on property he owns on Hwy. 35N, across from the Panola County Airport.

Board members told Dass they would support his application, with the understanding that used mobile homes or parts was not part of his business plan. Dass said the store, to be named New American, would stock new supplies.

When Dass informed the board he would be purchasing inventory, and taking over the customer base of Able Mobile Homes Parts and Service, they quickly voted for the permit. The owner of that business, located on John Branch Road, is retiring, he said.