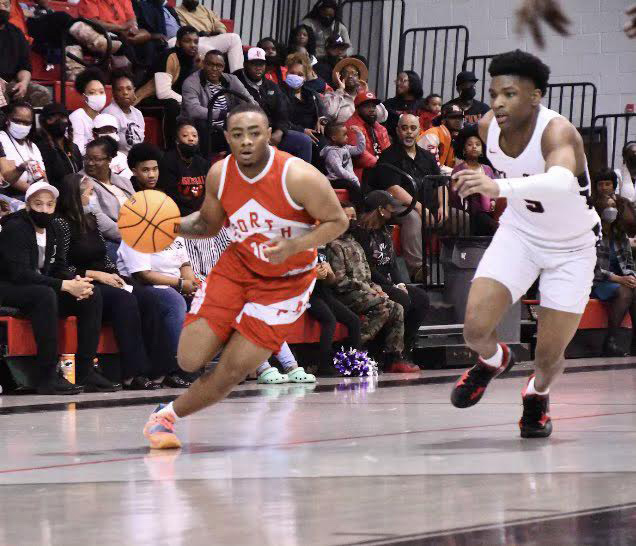 After completing an undefeated regular season, both the North Panola Cougars and Lady Cougars have set their sights on a district championship. The Region 2-3A tournament tipped off Tuesday (Feb. 8) at Holly Springs.

By virtue of being the No.1 seeds, both teams received a bye into the second round and will play Thursday (Feb.10).

The top four teams advance to the North 3A State playoff next week.